The goal of NREL's transmission integration research is to tackle the challenges of integrating renewables and other technologies into the bulk-power system while maintaining safe, efficient, and cost-effective grids. 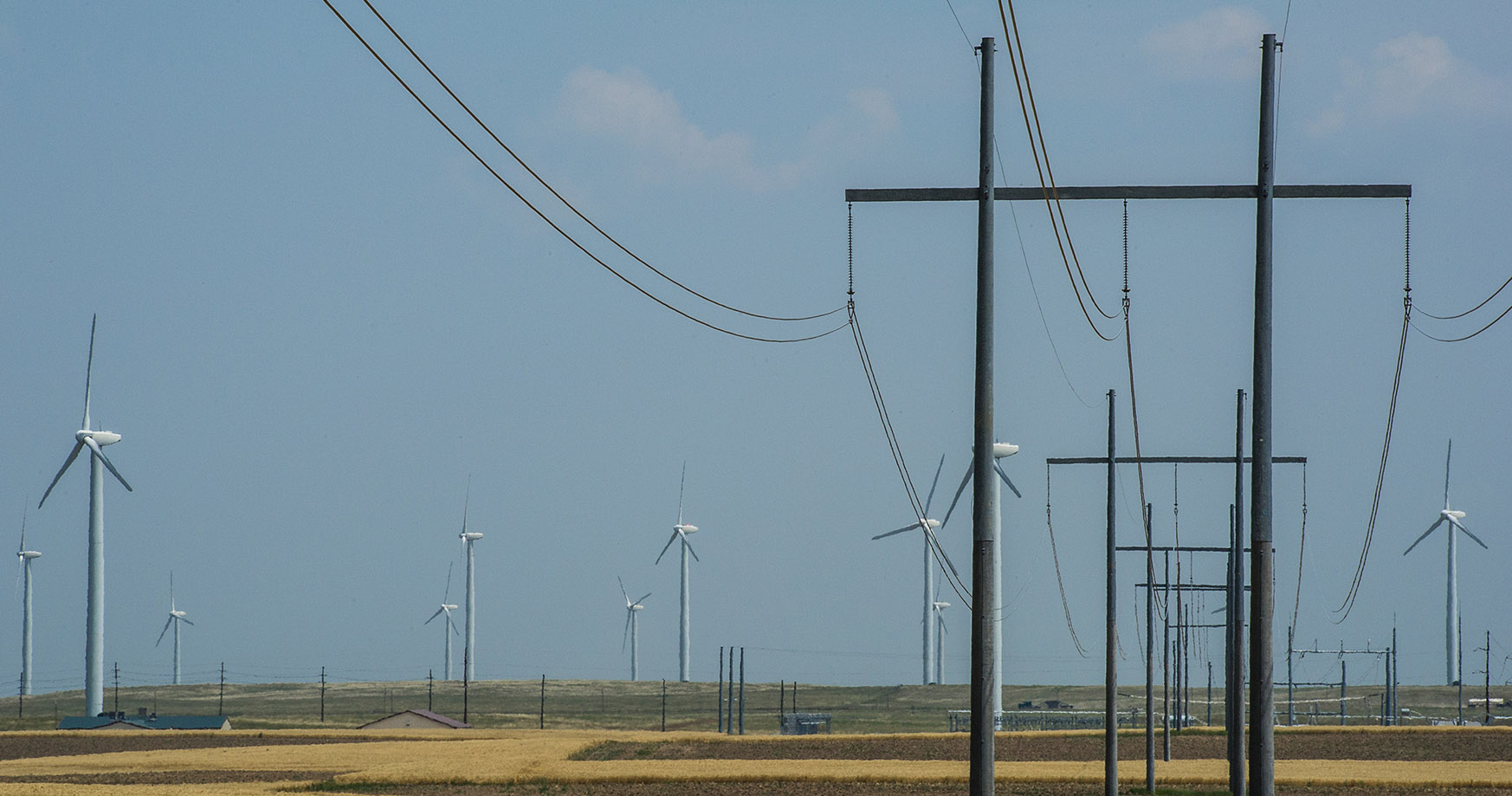 NREL works with electric utilities, energy policymakers, and other industry partners to integrate large-scale renewable energy into the transmission system. Researchers study transmission and grid integration issues and provide data, analysis, and models to enable the electric power system to more efficiently manage the variability of renewables such as solar and wind power.

The largest-ever simulation of the electric grid using the power of high-performance computing.

Exploring whether we can integrate large amounts of wind and solar into the U.S. western electric grid.

Studying the effects of high penetrations of renewables on Hawaiian island grids.

Investigating the impacts of carbon-free generation on electric power systems.

System as CSV files and FAQ

On the Path to SunShot: Emerging Issues and Challenges in Integrating High Levels of Solar into the Electrical Generation and Transmission System, NREL Technical Report (2016)

Review and Status of Wind Integration and Transmission in the United States: Key Issues and Lessons Learned, NREL Technical Report (2015)