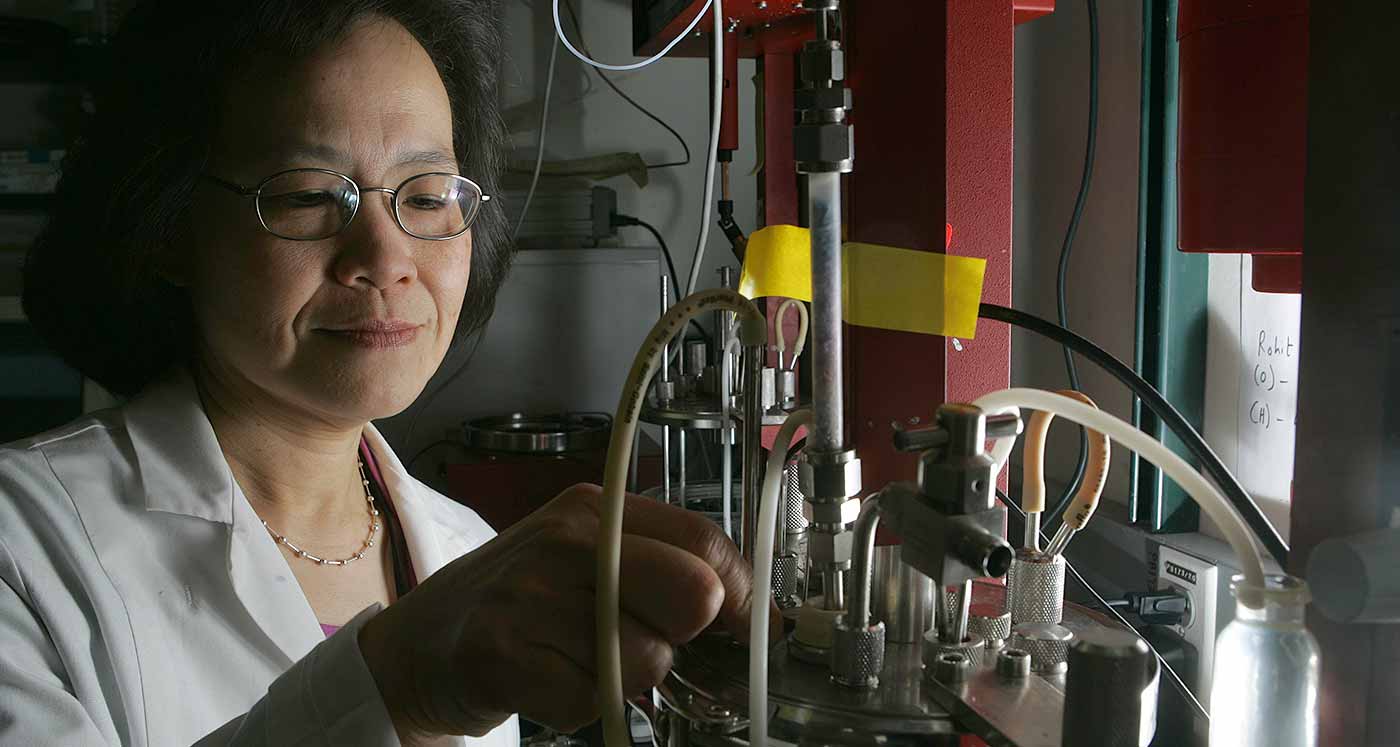 We have developed two renewable platforms for sustainable hydrogen production. One platform is based on the microbial fermentation of sugars (i.e., lignocellulosic biomass) during which copious amounts of hydrogen are produced in the dark. The other platform is based on green algae and cyanobacteria's innate ability to catalyze hydrogen production linking directly to the photosynthetic pathways. The hallmark enzyme of both processes is the metallo-enzyme, hydrogenase; its underlying catalytic mechanism is also the topic of other ongoing NREL research.

Hydrogenase Genes and Enzymes Involved in Solar Hydrogen Production, State of the Art and Progress in Production of Biohydrogen (2012) 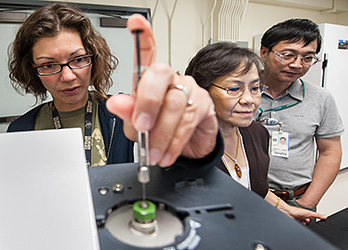 Lignocellulosic biomass is an attractive resource for hydrogen production via dark fermentation due to its abundance and high sugar content (~40% cellulose and ~30% hemicellulose).The primary research focus of our group is to make hydrogen production more economical by addressing the high cost of biomass feedstock and the low hydrogen molar yield (mol H2/mol hexose) in traditional processes.

To lower biomass feedstock costs, NREL developed the cellulose-degrader Clostridium thermocellum to directly convert cellulose/hemicellulose to hydrogen without relying on an expensive hydrolytic enzyme cocktail in a consolidated bioprocessing configuration. To improve hydrogen molar yield, our group has developed the genetic toolkit, an enabling technology to manipulate the metabolic pathways in C. thermocellum to direct more cellular flux toward hydrogen. Moreover, additional hydrogen can be produced from the fermentation waste stream (acetate, lactate, formate, ethanol) using a microbial electrolysis cell (MEC). This fermentation-MEC integration, developed in collaboration with Penn State University, has led to a combined hydrogen molar yield of 10, the highest ever reported in the literature. 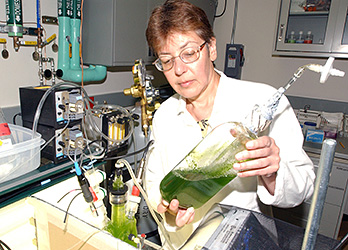 Using energy from sunlight and electrons from water, both the green algae Chlamydomonas reinhardtii and the cyanobacterium Synechocystis sp. PCC 6803 are model photosynthetic microbes for renewable hydrogen production. Yet a major technical barrier toward sustainable photolytic hydrogen production is the sensitivity of the algal and cyanobacterial hydrogenases to oxygen (O2), an inherent by-product of oxygenic photosynthesis. In one approach to address this barrier, we transform into both hosts an O2-tolerant hydrogenase either from Clostridium acetobutylicum (a FeFe-hydrogenase into the green algae) or Rubrivivax gelatinosus (a NiFe-hydrogenase into the cyanobacterium), designed to continuously produce hydrogen during the day time. In a second approach, the group deprives the green alga of the sulfur nutrient to attenuate O2 evolution in order to accomplish simultaneous hydrogen production during photosynthesis. Over-expression of the hydrogenase enzymes and their integration to the host photosynthetic pathways are emergent research areas. 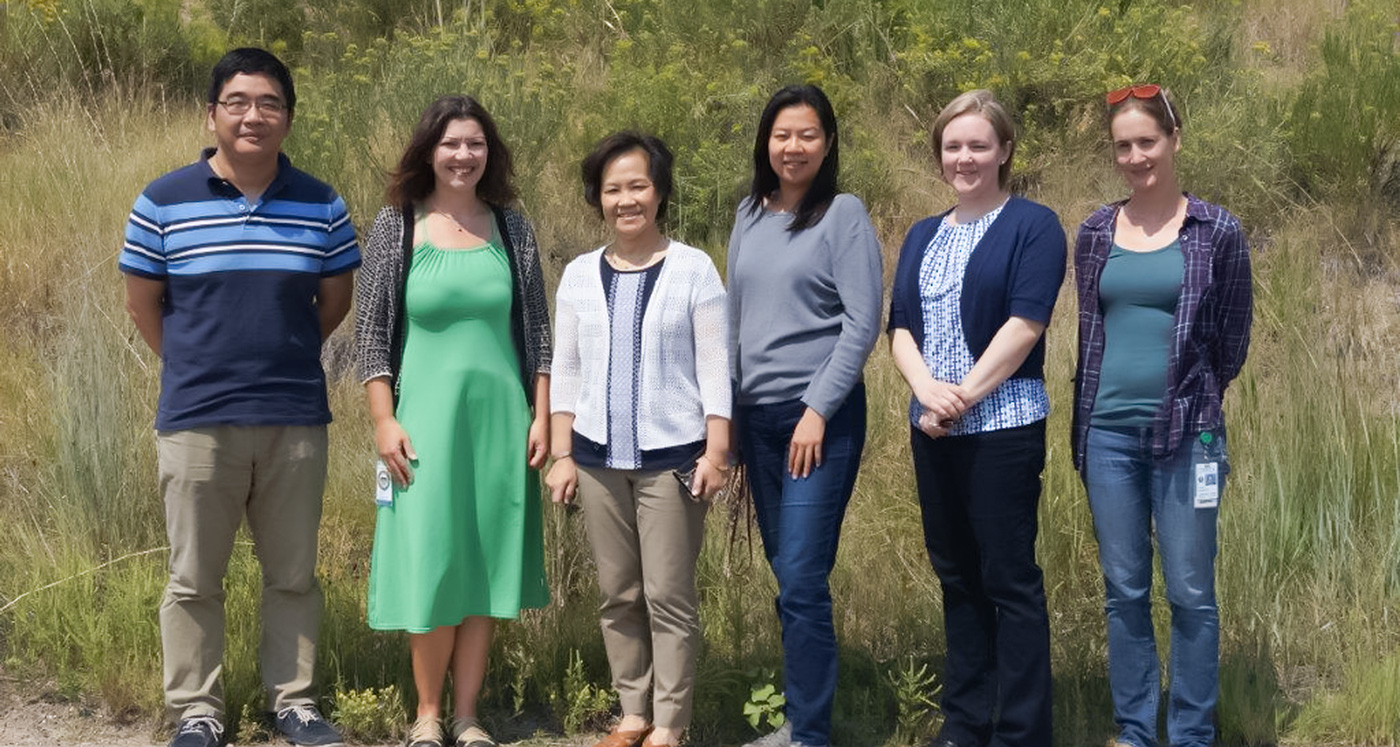 University of Colorado at Boulder

This program is funded by the U.S. Department of Energy's EERE Fuel Cell Technologies Office.