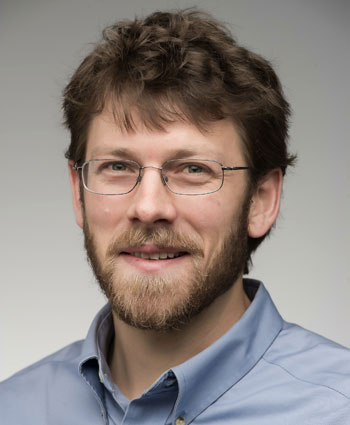 Andy Hoke is a senior engineer in the Power Systems Engineering Center at NREL, where he has worked since 2010. He received Ph.D. and M.S. degrees in electrical, computer, and energy engineering from the University of Colorado, Boulder, in 2016 and 2013, respectively. Hoke's expertise is in grid integration of power electronics and inverter-based renewable and distributed energy. His work includes advanced inverter controls design, hardware-in-the-loop testing and model development, power systems modeling and simulation, and standards development. He is the Chair of Institute of Electrical and Electronics Engineers (IEEE) Standards 1547.1 and P2800.2, which contain the test and verification procedures to ensure distributed energy resources and inverter-based resources conform to the grid interconnection requirements of IEEE Standards 1547 and P2800, respectively. He is a registered professional engineer in the State of Colorado.

Transient and dynamic modeling of power systems with very high levels of inverter-based resources, including grid-following and grid-forming inverters