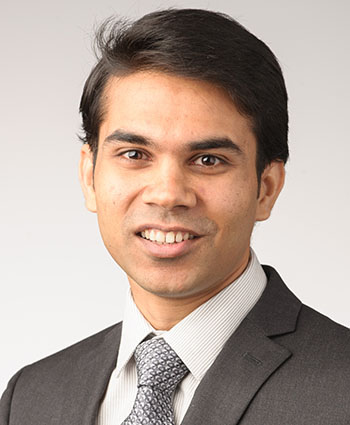 Paritosh Das models the policy decisions that drive the economic and engineering decisions that are defining the modern U.S. power grid. After completing his Masters at University of Hawaii, where he investigated the impact of electric vehicles on system planning, he joined NREL to work on the Distributed Generation Market Demand (dGen) model. As a member of this team, Paritosh models and analyzes consumer adoption of distributed energy resources and their impact on the electric power system. His research also involves working on a portfolio of scenario analyses evaluating the impacts of policies, technology change, and market design on the North American power sector evolution and grid operations.