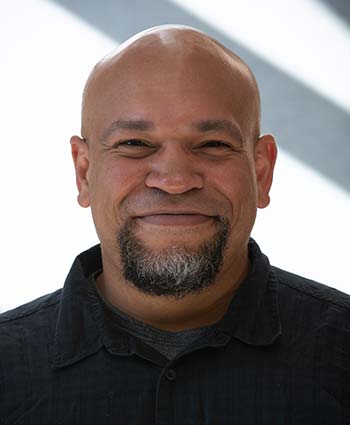 Joseph Berry is a senior research scientist at NREL. He received his doctorate in physics from Penn State University in 2001. His thesis work focused on semiconductor spintronics with an emphasis on coherent spin transport across interfaces, spin polarized transport in 2-DEGs, and development of hybrid ferromagnetic semiconductor materials. Much of this work is foundational to efforts in the field of spintronics. From 2001 to 2007, he worked as a postdoctoral researcher at the National Institute of Standards and Technology in Boulder, Colorado, specializing in development and application of narrow band spectroscopies to the studies of III-V quantum dots.

From 2007 to the present, Berry has worked as a scientist at NREL on oxide semiconductor systems with a focus on both basic materials physics and device applications of these materials.

In addition to his position at NREL, Berry is an affiliate of the Renewable and Sustainable Energy Institute and a lecturer in the Department of Physics at the University of Colorado at Boulder.

His interest in transport at semiconductor interfaces has resulted in significant contributions to advances in organic optoelectronic devices, as well as emerging next-generation photoconversion technologies. Understanding semiconductor structure and its relationship to optoelectronic properties at heterointerfaces is an ongoing theme of his work throughout his scientific carrier. These interests in fundamental aspects of interfaces have also led to ongoing internal and external collaborations to develop solution-processed materials systems, and closely related efforts on high-throughput approaches to material and device development.