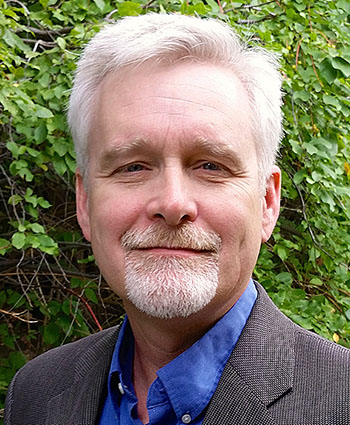 Dr. Glenn Teeter is manager of the Interfacial and Surface Science Group at NREL. He received his bachelor of science degree in physics from Stetson University and his Ph.D. in physics from the University of Texas at Austin under the supervision of Professor James Erskine. Dr. Teeter completed a postdoctoral appointment at the Pacific Northwest National Laboratory, supervised by Thomas Orlando and Bruce Kay, before joining the National Center for Photovoltaics at NREL in 2002. He is an author of more than 40 publications in the areas of photovoltaics, thin-film growth, surface science, fuel cells, and planetary science.