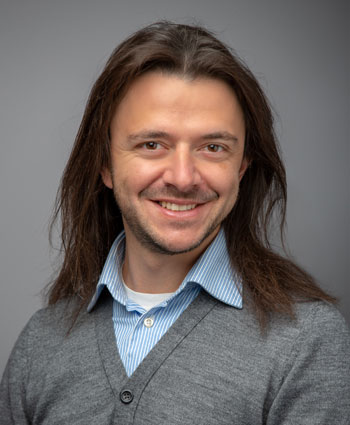 Andrey Bernstein received his B.Sc., M.Sc., and Ph.D. degrees in electrical engineering from the Technion – Israel Institute of Technology. Between 2010 and 2011, he was a visiting researcher at Columbia University. During 2011–2012, he was a visiting assistant professor at the Stony Brook University. From 2013–2016, he was a postdoctoral researcher at the Laboratory for Communications and Applications of Ecole Polytechnique Federale de Lausanne in Switzerland. Since October 2016, he has been a senior researcher and group manager at NREL. His research interests are in the decision and control problems in complex environments and related optimization and machine learning methods, with application to power and energy systems. He leads the Energy Systems Control and Optimization group at the Power Systems Engineering Center.

Control and optimization of energy systems

Theory of adaptive decision making and optimization in complex environments

Member, Institute for Operations Research and the Management Sciences

Quasi-Stochastic Approximation and Off-Policy Reinforcement Learning, Proceedings of the 58th IEEE Conference on Decision and Control (2019)