Q&A with Elizabeth Doris: Connecting NREL with the World it Serves 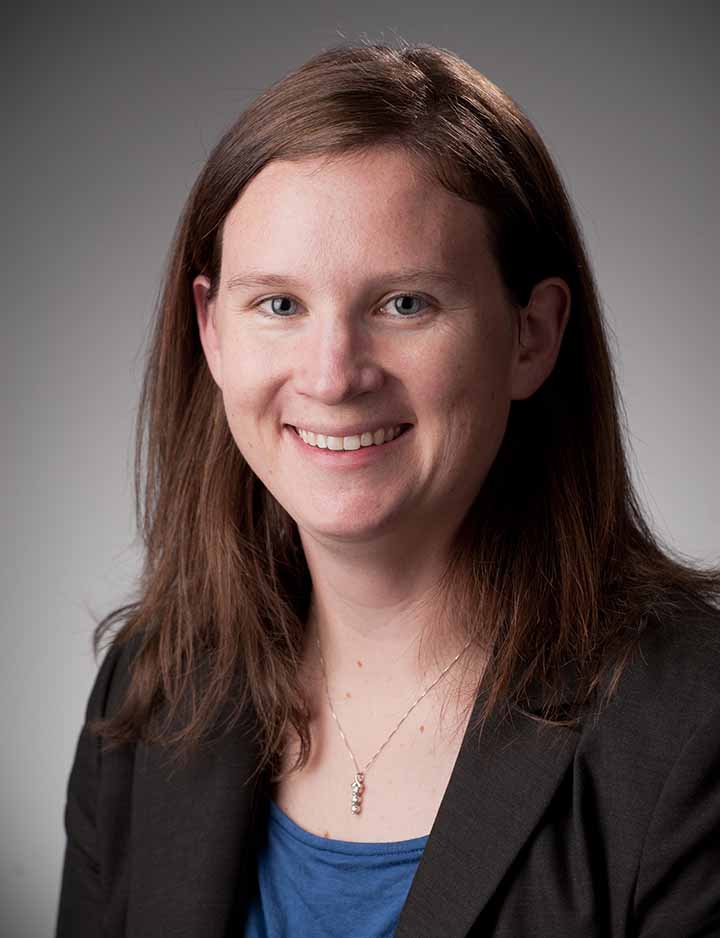 Elizabeth Doris is the principal laboratory program manager of the State, Local, and Tribal Program. Her work concerns the intersection of technology and society, a topic that cross-cuts departments at NREL. Her experience in the field has led to efficient adoption of breakthrough ESI research for governments across the nation.

What’s the focus of your work at NREL?

The focus of my work is to match the technological need of government jurisdictions with what the market is doing externally. We take questions from governments—state, local, and tribal—and then we inform their decisions about technology adoptions. The focus is really to help those jurisdictions get a hold of their tech. Since 2012, NREL has done at least 2,000 interventions where we work with jurisdictions to support decisions related to tech adoption.

What attracted you to the intersection of government and technology?

My passion is understanding the role of the government to develop innovation in the marketplace—how to deliver technology to the people who are going to use it.

This has become really interesting in the past 10 years because as renewables’ costs have dropped, the conversation switched to energy integration. The new question is: What is the role of the government in a world where renewables are cheap?

I’m interested in working at the cutting edge of technology within society. In 2009 it was feed-in tariffs; everyone wanted to know if they could be successful. In 2012 and 2013, it was net metering and solar valuation. Now, people are asking about high-penetration renewables inclusive of the transportation sector. We’re also starting to hear pops of thermal, or heating. The city of Berkeley, California, for example, just passed a resolution where you can’t build a home with natural gas. They’re saying, “make it work,” and I believe listening closely to these jurisdictions will be important to informing our research portfolio with the types of decisions that governments are making.

How do you match jurisdictions to the technologies they need?

The process was spotty in the past—it was personality based. Now we have a locus, the State, Local, and Tribal Program, where someone can ask, “Hey, is anyone working with Michigan?” We have a collaborative, cross-lab, bottom-up work approach.

We aim to do two things: get technology into the marketplace, and learn how people are going to be using it. The trick is to match the cadence of research timelines, which are really long, with jurisdictional timelines, which are much more immediate. NREL staff are exceptional at matching that cadence.

As an example of the process, in 2018 we asked a public utilities commission what technical assistance they needed. Around half were interested in learning about IEEE 1547, so we worked with ESI researchers and they put together a training that was delivered to some of the states. Now we’re hammering away at other topics—another PUC asked about very high-penetration renewables. We sent that information along to ESI researchers, who can use it to inform their research portfolio.

What of the great benefits of a program like this is it helps scientists see the output of their work. We have scientists who have worked for five years on a specific technology; these projects allow them to get out on the field and see it implemented. In Alaska, for example, we were able to pull someone from every NREL directorate to see the impact of their work in different jurisdictional locations. Whether you’re working on small or large research projects, being reminded that someone is using the research at the end is important.

What are some projects you’re excited about right now?

A project I’m directly involved in is the U.S. Department of Energy’s Energy Transitions Initiative. We’re primarily working with islands; we feel philosophically that, because they’re vulnerable and isolated, they’re good places to understand what happens at high penetrations of renewables. We’re working on a series of projects across three directorates, drawing on all of our knowledge—tribal, state, and local—to help islands move forward. The economic shift toward renewables tends to happen for islands first, and then turns back to larger grids. The level of resilience on an island is easier to see because you can’t dissipate the impact geographically.

And projects that you’re not directly involved in?

I’m really interested in the Solar Energy Innovation Network. I love it because it takes on the issue of cadence mismatch I mentioned. In its design, it looks at how to match those up—how to take communities that are ready for the technology we have now, and partner with them.

What opportunities do you see ahead for the State, Local, and Tribal program?

Traditionally, energy policy is state and federal by its nature, but it’s exciting that cities are now getting involved. We’re now institutionalizing our relationships with city and state governments to streamline the communication. I’m also getting a doctorate degree that looks at these city policies and their approaches to technology adoption.

Our program is becoming better connected across the laboratory, which is an awesome result of having this bottom-up structure. Because it’s a passion-based organization, NREL engenders true collaboration, where people across the laboratory are welcome to new ideas, and we see that motivation to collaborate growing within our program.