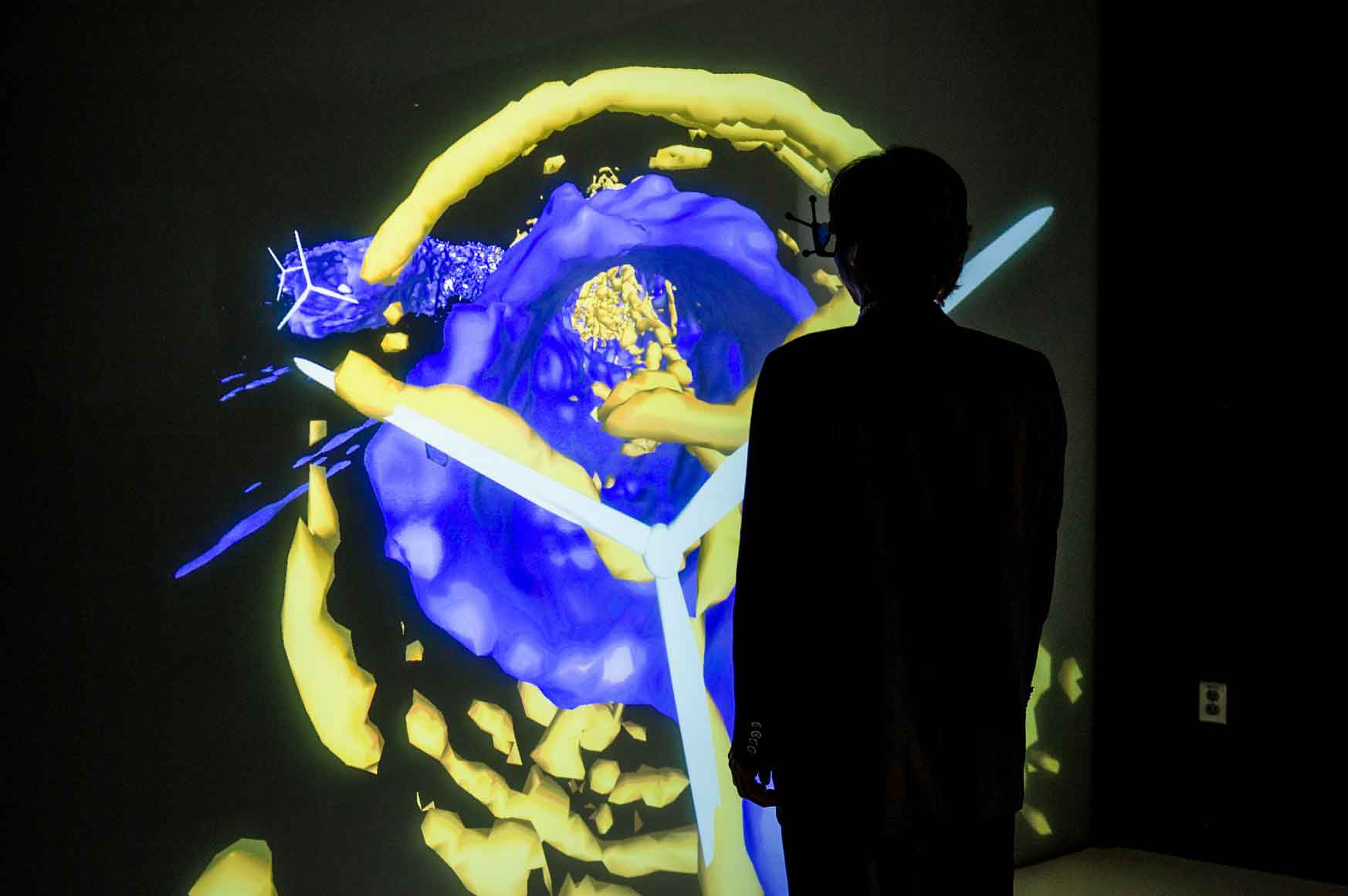 Yaw steering, or turning a wind turbine into the wind, revolutionized the wind industry after its introduction in the mid-1800s. But the ability to catch the wind where it is strongest has created a new challenge for wind researchers: the first row of turbines cause wake losses—when weak, turbulent winds prevent downstream turbines from producing the maximum amount of power.

“This campaign provides a first indication that wake steering can be used to raise energy capture at commercial wind farms,” says Fleming.