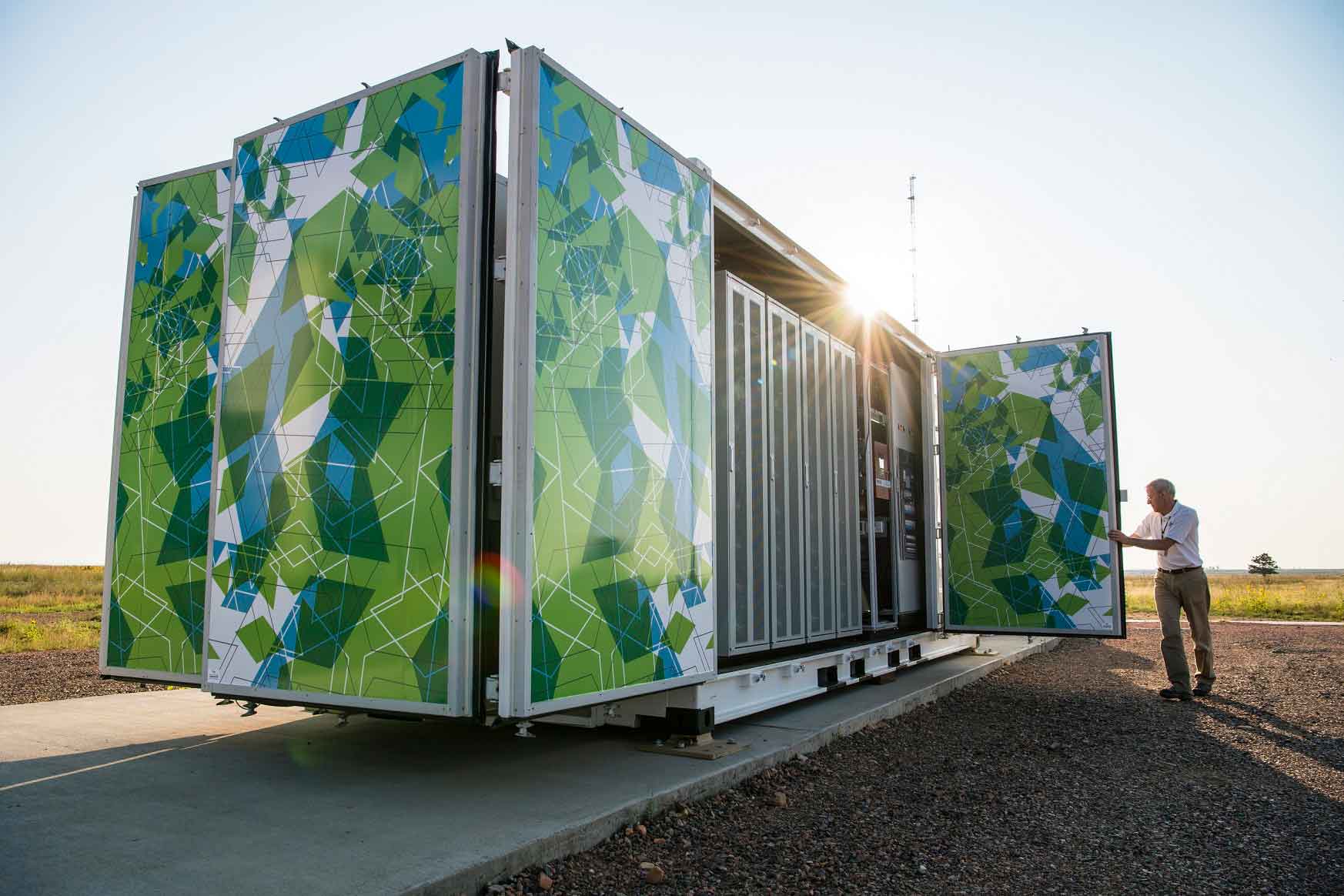 Historically, energy storage has been considered too pricey an option for integrating wind and solar into the grid, and utilities have relied on less expensive options.  However, declining costs indicate that energy storage solutions may play a greater role in providing grid flexibility and storing because of their ability to decrease the amounts of curtained wind and solar generation.

When wind and solar are curtailed, grid operators cannot use all of the available renewable resources (i.e., there is more wind blowing than the grid can utilize). Often, this means that the grid must rely on a fossil-fuel energy generation source, rather than a cleaner source of energy. But with storage solutions, operators can save some of that excess energy, and thereby incorporate more renewable energy into the grid.

The team’s study, "Timescales of Energy Storage Needed for Reducing Renewable Energy Curtailment,"  examines the amount and configuration of energy storage required to decrease variable-generation curtailments under high-renewable scenarios. Researchers developed a case study based on the U.S. Department of Energy's Wind Vision report, in which variable generation provides 55% of the electricity demand in the Electricity Reliability Council of Texas (ERCOT) grid system in 2050. Analysis results showed that the amount of avoided curtailment falls off rapidly with storage durations longer than 8 hours, with the first 4 hours providing the largest benefit.

Denholm and Mai developed several energy mix scenarios based on the isolated ERCOT grid system, and found that deploying wind and solar together produced much lower levels of curtailment than when deployed individually.

“Wind and photovoltaics play well together,” Denholm says. However, the mix that produces the least amount of curtailment uses about twice as much wind as solar.

Among all energy mixes analyzed, there was little incremental benefit to deploying costly, very-long-duration or seasonal storage—at penetrations of up to 55%, the greatest benefit is found with the first 4 hours of storage.