The Institution of Chemical Engineers (IChemE) recently recognized NREL's Donal Finegan with a Global Young Researcher Award in large part for his contributions to NASA's battery safety program and NREL's advanced diagnostics. Finegan, who was originally hired by NREL to fill a collaborative position with NASA, has focused much of his research on the safety of the types of batteries and battery packs used by astronauts and in spacecrafts. Not yet 30 years old, Finegan already is widely viewed as a leader in the international battery community, responsible for significant advancements in safety, diagnostic techniques, and design approaches. 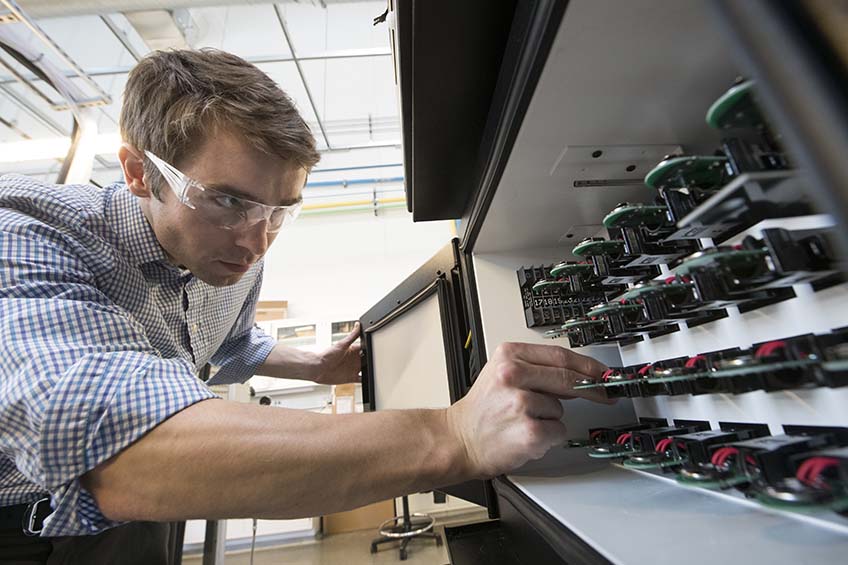 Finegan was recognized for his contributions to NASA's battery safety program and NREL's advanced diagnostics. Photo by Dennis Schroeder, NREL 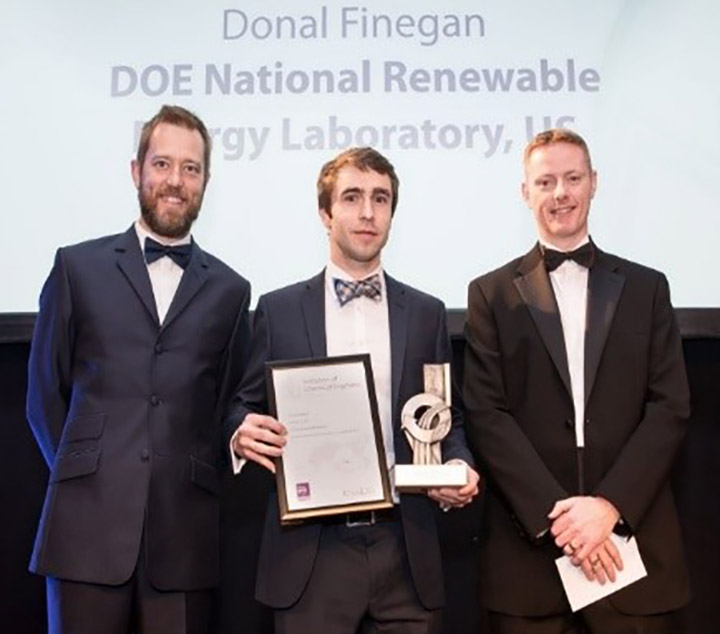 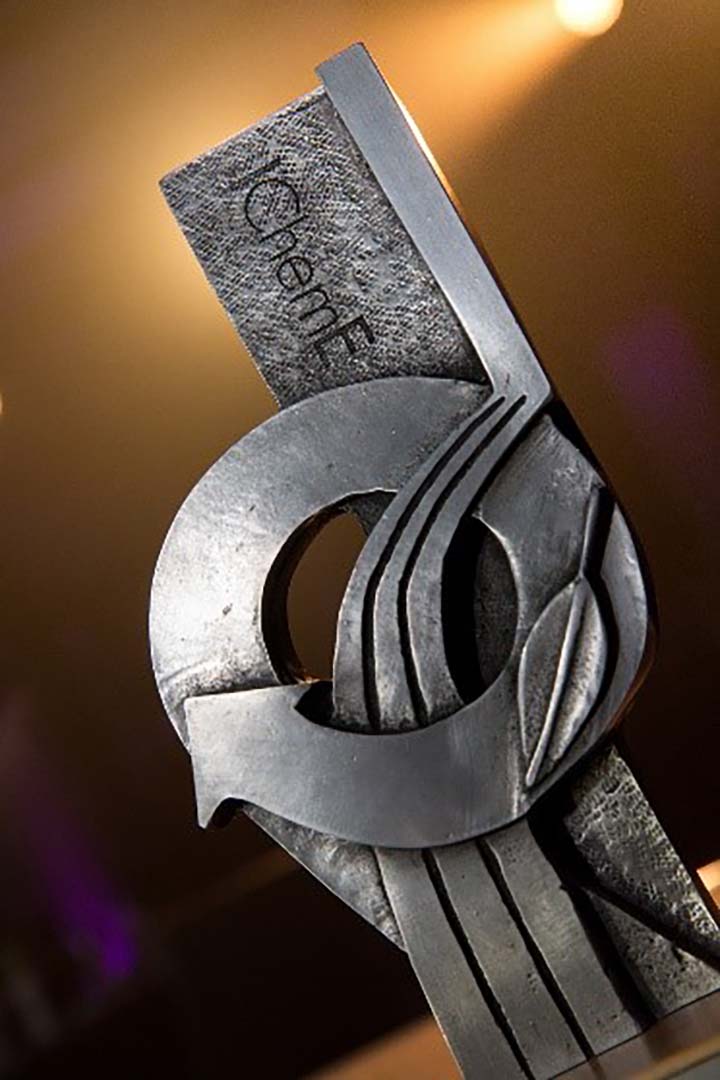 Finegan's work is mitigating those risks to safety and the rapid adoption of new technologies. His pioneering use of lightning-speed synchroton X-ray imaging acquired at an astounding 20,000 frames per second captures the fleeting events that occur within batteries as they fail. He is also taking a lead role in the U.S. Department of Energy's effort to understand and surmount the challenges facing fast-charging electric vehicles, where Li-ion batteries must safely charge in 10–15 minutes, rather than the now-typical four hours.

"Tackling issues of safety and performance is extremely challenging but crucial for the uptake of next-generation Li-ion batteries and electric vehicles" says NREL Team Lead and Vehicle Electrification Group Manager Matthew Keyser. "Donal is certain to make great strides in improving the safety of lithium battery systems—he's one of the best."

Finegan's success has already been recognized with the United Kingdom's prestigious Engineer Collaborate to Innovate Award, as well as The Royal Society of Chemistry's Sheelagh Campbell Award, and the University College London (UCL) Newton Award for research excellence. In the past four years, he has authored an unprecedented 35 articles for journals including Nature Communications.

Prior to joining NREL in 2017 as a postdoctoral researcher, Finegan completed his Ph.D. in chemical engineering at UCL and worked at the U.K. National Physical Laboratory. He received a bachelor's in chemical and bioprocess engineering from University College Dublin.

"Teamwork with my fellow researchers around the globe is really what made these accomplishments possible," says Finegan, giving a nod to the talented colleagues he's pulled into his orbit. This winning combination of collaborative spirit and scientific expertise has Finegan ready for liftoff.