The director of the Materials Science Center at the U.S. Department of Energy’s National Renewable Energy Laboratory has been elected a Fellow of the American Physical Society (APS).

Nancy Haegel, who joined NREL in 2014, was specifically cited for “advances in the characterization and understanding of advanced semiconductor materials for clean energy, international space astronomy, and national security; and for inspiring and developing the next generation of scientific leaders through physics education and research.”  Her election was based on a recommendation by the Topical Group on Energy Research and Applications. 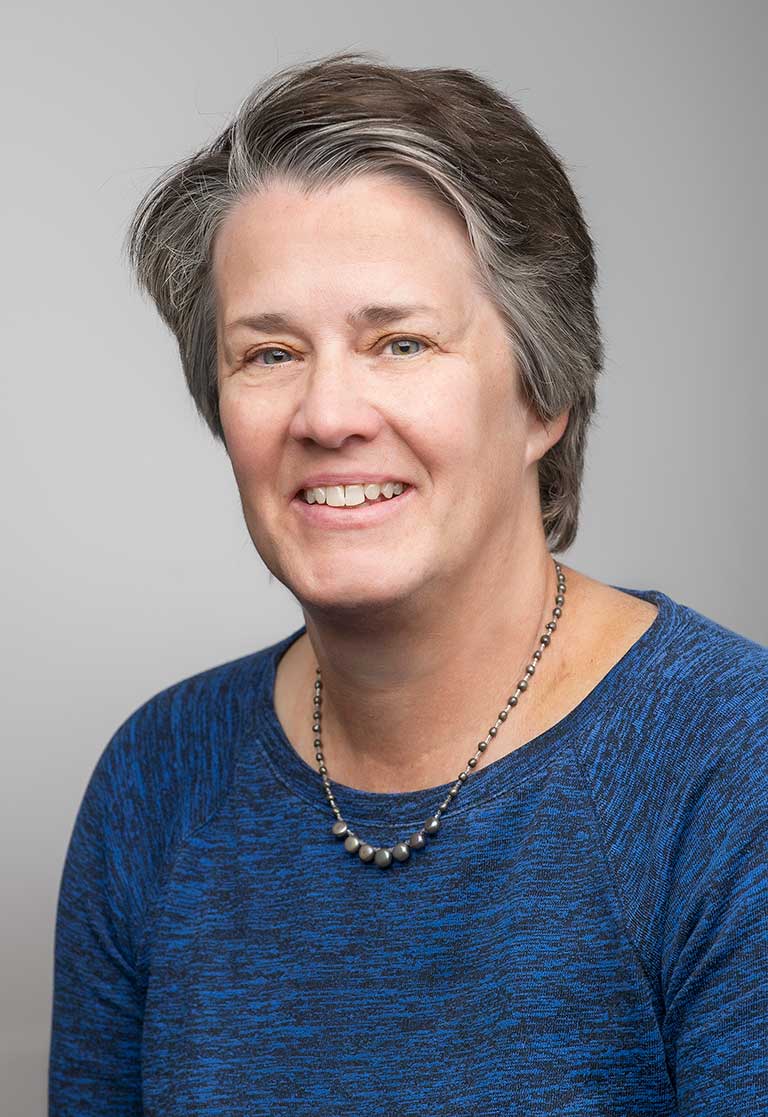 APS annually selects no more than a half-percent of its 54,000 members as Fellows. Those chosen have made significant contributions to physics, either through research, teaching, or application.

“I’m very proud to be named a Fellow,” Haegel said. “I certainly value that recognition from my peers and my community and I have great respect for the work and contributions of APS. It’s also nice recognition more broadly of the role NREL plays in advancing energy research.”

“It’s great to see Nancy get this well-deserved recognition,” said Bill Tumas, NREL’s Associate Laboratory Director, Materials and Chemical Science and Technology. “In addition to her work on functional semiconductor materials, she continues to drive impactful science and does a great job mentoring scientists in the early stages of their careers.”

Prior to joining NREL, Haegel was Distinguished Professor of Physics at the Naval Postgraduate School in Monterey, California. Previously, she held faculty positions at Fairfield University in Connecticut, where APS awarded her recipient of its prize for a Faculty Member for Research in an Undergraduate Institution, and at the University of California, Los Angeles.

Chief Energy Storage Engineer Ahmad Pesaran has been elected to the distinction of Fellow from SAE International, a U.S.-based association for engineers and other technical experts specializing in automotive, commercial-vehicle, and aerospace industries throughout the world. 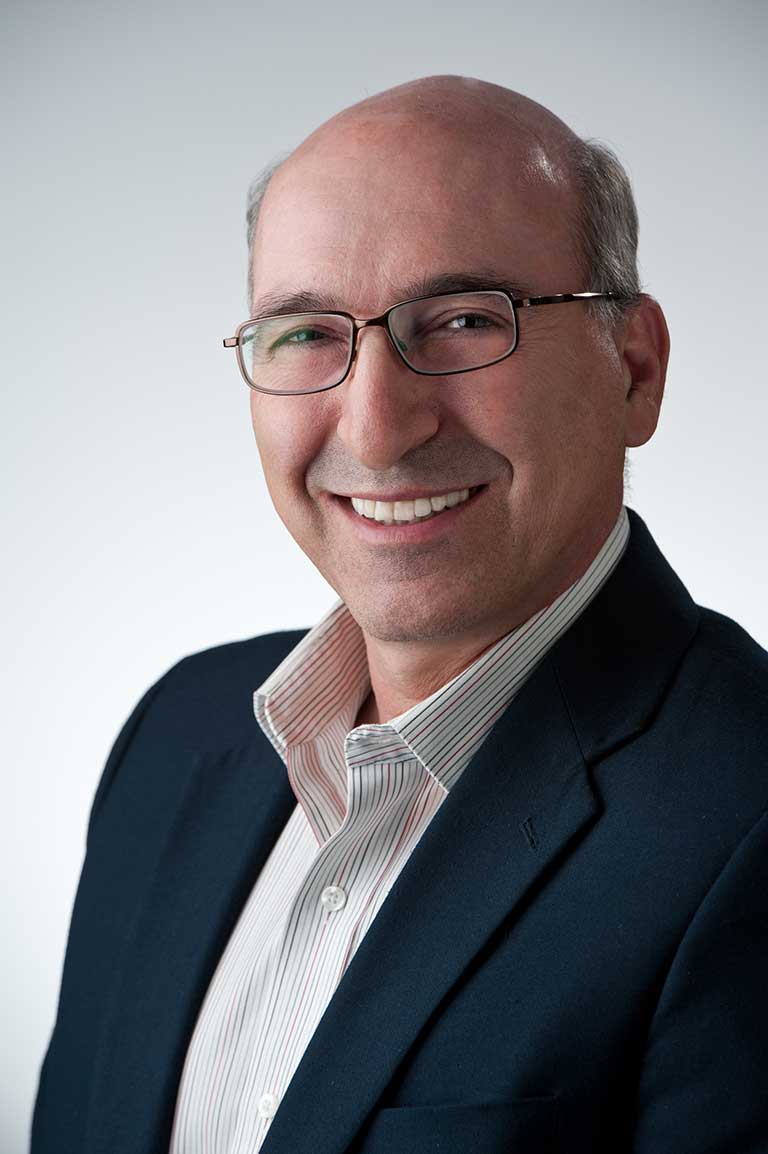 Established in 1975, SAE’s prestigious Fellow designation is the highest grade of membership that recognizes and honors long-term members who have made a significant impact on society’s mobility technology through leadership, research, and innovation.

“It is an honor to be elected as an SAE Fellow,” Pesaran said. “SAE publications and conferences provide state-of-the-art information about mobility to many engineers and researchers like me. It’s a great feeling to know that SAE recognizes my NREL contributions have been useful for others in the electric mobility arena.”

Over his last three decades at NREL, Pesaran’s impact in the field of mobility includes making key contributions to the first production-feasible hybrid-electric vehicle prototypes, pioneering the use of infrared thermal imaging of cells, modules, and batteries in order to improve lithium-ion battery performance, conducting battery thermal analysis and characterization studies, leading the development of computer-aided engineering tools for automotive battery applications, and innovating methods for evaluating battery thermal runaway.

His team’s findings on the merits of battery-swapping, fast-charging, and battery second use business models have informed energy storage decision making by utilities, research institutions, academia, and industry, resulting in the improved performance, affordability, and safety of battery systems for electric-drive vehicles.

“Ahmad is clearly a thought leader in the area energy storage and is a fantastic asset for NREL, said Chris Gearhart, director of the Transportation & Hydrogen Systems Center. “I am pleased to have SAE formally recognize the importance of his contributions.”