In this project, NREL researchers evaluated the impact of active power control by wind generation on a large, synchronous interconnection. 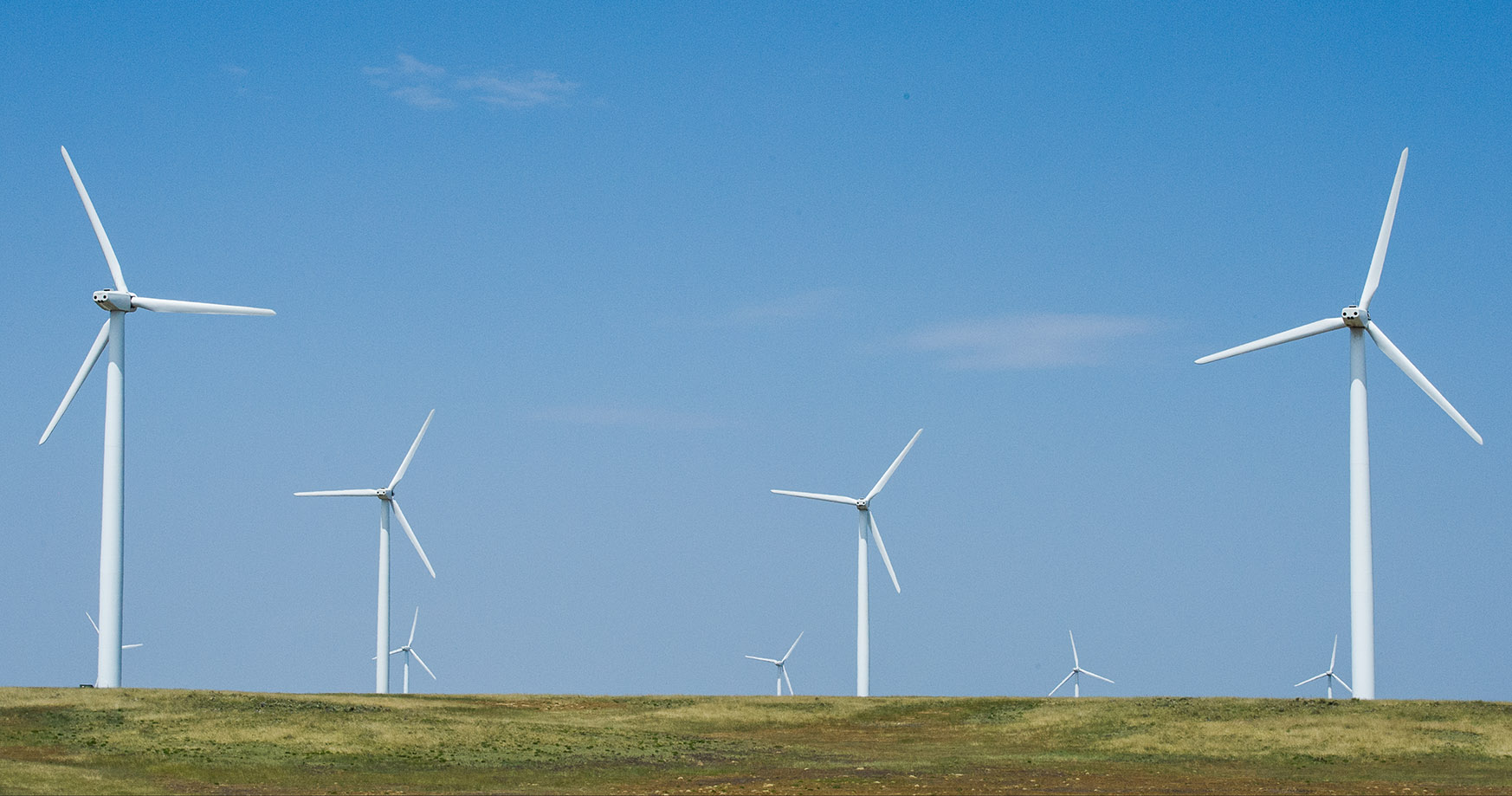 The electrical frequency of an interconnection must be maintained very close to its nominal level. Excessive deviations can result in load shedding, instability, machine damage, and even blackouts. There is rising concern in the power industry about the declining inertia and primary frequency response in many interconnections, and this decline may continue because of increasing penetrations of inverter-coupled generation and the planned retirement of conventional thermal plants. Inverter-coupled variable wind generation is capable of contributing to primary frequency response and inertia; however, wind generation's primary frequency and inertia responses differ from those of conventional generators. How this will affect the system at different wind power penetration levels is not well understood.