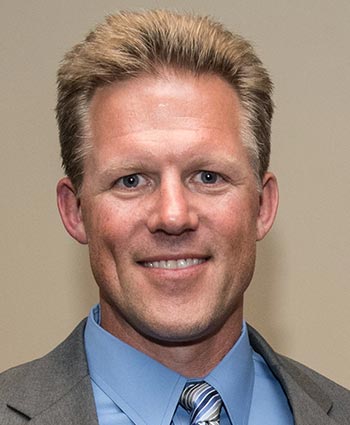 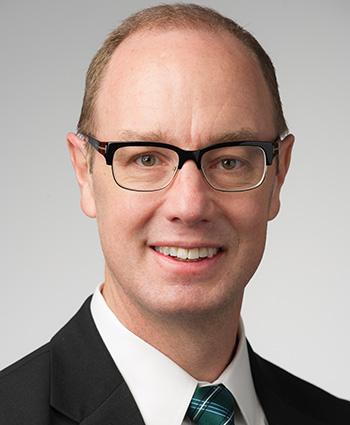 The recognition is part of the annual Secretary's Honor Awards, which recognize DOE employees and contractors for their service and contributions to the department's mission and the benefit of the nation. According to DOE, this set of awards represent one of the highest honors an employee or contractor can receive.

Committed to Hydrogen and Fuel Cells

Both Pivovar and Ruth have dedicated their careers to hydrogen and fuel cell research, particularly around the role of hydrogen in electricity, industry, and transportation.

Pivovar has worked for NREL for 12 years and currently serves as a senior research fellow and group manager. He oversees NREL's electrolysis and fuel cell research and development activities and supports strategic planning of electrons to molecules and polymers/membranes. He is a pioneer in several areas of fuel cell and electrolyzer development and will lead the 2021 International Conference on Electrolysis.

Now in his 28th year at NREL, Ruth manages the laboratory's industrial systems and fuels analysis group. In addition, he oversees several energy analyses with a special interest in the interface between energy sectors. He has led studies on the financial potential of tightly coupled nuclear-renewable hybrid energy systems and the potential for industrial combined heat and power systems to provide grid support. Ruth recently supported a high-impact study on novel concepts for multi-input, multi-output hybrid energy systems.

Pivovar and Ruth have been leaders of DOE's H2@Scale initiative, a high-priority collaboration under the Hydrogen and Fuel Cell Technologies Office in the DOE Office of Energy Efficiency and Renewable Energy. H2@Scale explores the potential of widescale hydrogen production and utilization in the United States to support the electric grid and play a larger role across industry and transportation. Pivovar and Ruth have championed the concept as a feasible pathway for energy-system-wide benefits and continue to lead foundational research on the technical and economic potential of hydrogen.

Today, many industrial sectors produce hydrogen by reforming natural gas, emitting carbon dioxide in the process. Because nuclear power plants do not emit carbon dioxide or other air pollutants, hydrogen can be produced using the nuclear plant's steam and electricity to split water—a process known as electrolysis.

NREL was called upon to support a series of collaborative studies in 2019 to further understanding of the technical and economic potential of clean hydrogen production in the industrial sector in support of the H2@Scale initiative.

"If this technology were available and proven today, a number of nuclear power plants could produce cost-competitive hydrogen," Ruth said. "With continued electrolyzer R&D and more installations, many more nuclear plants could in the future."

"A Game-Changer for Both Nuclear Energy and Carbon-Free Hydrogen"

This year, 24 teams across the DOE complex received this Achievement Award for accomplishments in 2019. As described on their award, Pivovar, Ruth, and the entire integrated energy systems team "displayed the highest levels of commitment, energy, and outreach to mitigate the concerns and uncertainties between nuclear plant operators, hydrogen production technology developers and suppliers, select hydrogen users, and government stakeholders."

"This is a game-changer for both nuclear energy and carbon-free hydrogen production for numerous industries," said Richard Boardman in a previous press release. Boardman is the national technical lead for the DOE Light Water Reactor Sustainability Program's Flexible Plant Operations and Generation Pathway. "It offers a view of the energy structures of the future, which will integrate systems to maximize energy use, generator profitability, and grid reliability all while minimizing carbon emissions."