Mike Wagner and Timothy J Silverman are the first researchers at NREL to ever receive the Presidential Early Career Award for Scientists and Engineers (PECASE). 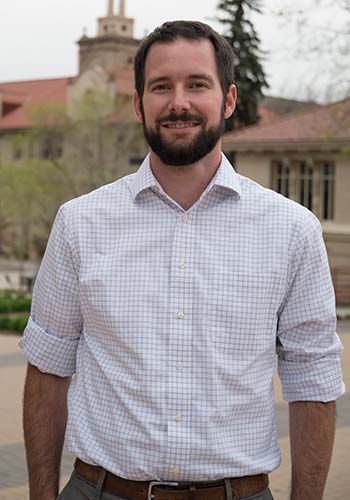 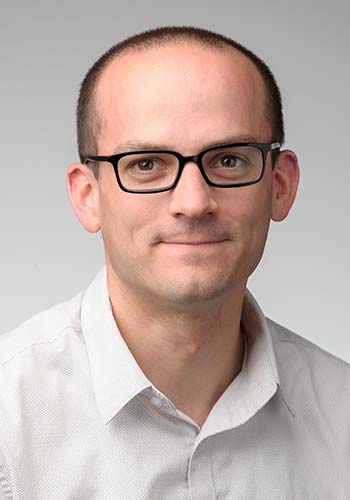 The PECASE is awarded annually and is the highest honor bestowed by the United States government to “outstanding scientists and engineers who are beginning their independent research careers and who show exceptional promise for leadership in science and technology,” according to the White House announcement.

Winners of the PECASE are nominated by a participating federal agency—the Department of Energy in this case—with the final selections made by the White House Office of Science and Technology Policy. The awards were established in 1996.

“This is an amazing honor and I’m both excited and humbled to be recognized,” Wagner said. “I work with such a great group of researchers that it feels odd to be singled out in this way, but I’m happy that I have the chance to represent the Thermal Sciences team and the talented colleagues and students that I partner with outside of NREL. I couldn’t have asked for a better place to begin my career than NREL or for more motivation than to know that I get to be part of the transition to renewable technologies.”

Silverman was honored “For significant contributions to the field of solar energy through application of innovative new methods to the characterization of commercial photovoltaic or PV module designs and for discovering a critical defect in commercial modules that had otherwise gone unnoticed for years.”

“I am honored to win this award,” Silverman said. “The PECASE is well known in academia and I'm proud to be, together with Michael Wagner, the first at NREL to win. In my case, the award is recognition of strong mentorship and a supportive team. Sarah Kurtz, Chris Deline, John Wohlgemuth, and Mike Deceglie were vital to the research I worked on at the time I was nominated.”