Q&A with Andy Walker: The Ins and Outs of Renewable Energy Optimization 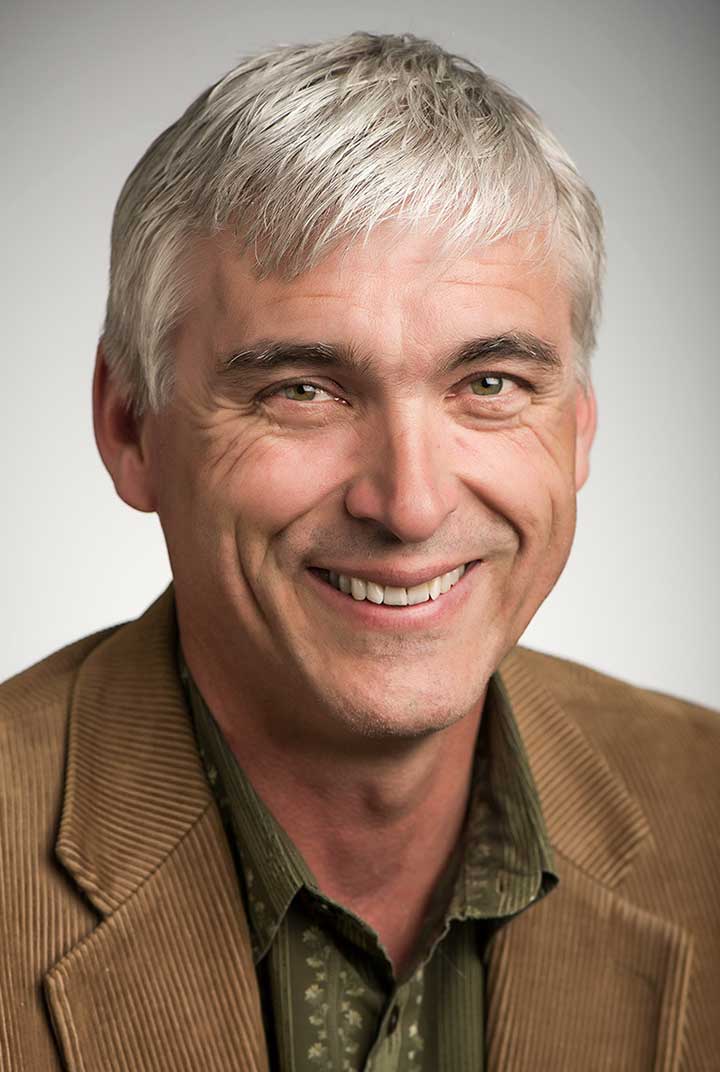 Andy Walker is a research fellow at NREL and the creator of Renewable Energy Optimization.

Andy Walker is a recently appointed research fellow at NREL and the creator of Renewable Energy Optimization (REO), for which he holds a patent. REO techniques inform institutions across the world, from businesses such as Frito-Lay to government policies such as the U.S. Air Force’s approach to on-site generation. REO has since been developed by NREL staff to become the REopt tool. Andy’s research has centered on renewable energy cost analysis and renewable building design. He also teaches at the University of Colorado Boulder, Colorado School of Mines, and Metropolitan State University of Denver. He has led the Solar Energy Division of the American Society of Mechanical Engineers (ASME), edited the Journal of Solar Energy Engineering, and is an ASME fellow.

The following is a discussion of REO’s transition to REopt and what’s on the way for the renewable energy planning software. This conversation has been edited for length.

Can you describe the genesis of REO?

The genesis of REO was as a screening-level tool: to identify renewable energy projects. There used to be screening tools that could look at PV, water, or wind, but we didn’t have a way of integrating them together. You would say, “Okay, I have this many kWh of load, now subtract this amount that came from PV, this amount that came from wind, and I’ll be at zero.” But that’s not very informative because you can’t save the same kWh twice, and a lot of the kWh ends up being sold back to the utility.

They would ask, “Why do you need REO? Why not something we already have?” But it’s the integration and optimization that were new: having all the technologies lead into one value of life-cycle costs that you could minimize is what made REO different.

How does modern REopt function?

REopt is an optimization tool. If you generalized how an optimization is couched, you have three things: an objective function that you want to optimize, the variables, and problem constraints. Our objective function is the life-cycle cost of a combination of renewable energy technologies, which we want to minimize. Variables are the size of each renewable energy project, and examples of constraints are land area, roof area, or a goal, such as achieving 7.5% renewables. Constraints really shape the problem because the optimum often occurs along a constraint.

Well, a lot has changed. REO 1.0 was a spreadsheet, developed pretty much by myself with a biomass part coded by Ian Metzger. If we needed geographic data, for example, I’d walk down the halls to the geographic information systems people, and they’d fill in data—such as solar resource, wind resource, temperature, or land-use type—on a spreadsheet. Now the approach to software development is much more sophisticated. The team is led by Kate Anderson, Dylan Cutler, Nick DiOrio, and others, and I’m kind of on the periphery as an adviser.

The early versions of REO 1.0 and REO 2.0 used search techniques to find the optimum, whereas REopt opens up the problem mathematically with mixed-integer linear programing (MILP) techniques that solve for—rather than search for—the optimum. REO used an evolutionary algorithm to get a dense search of the local minima in the domain and then a gradient-reduction algorithm to fine-tune the accuracy of the result. The evolutionary algorithm treats the variables like genes, so it puts different combinations together to see the most “fit” outcome. With that you can explore every single corner of the problem domain. Think of the evolutionary approach as a shotgun to put points all over the map. From there, gradient reduction uses calculus to find the direction to search for reducing life-cycle costs and a quadratic extrapolation to estimate how far to move in that direction. The search algorithm iterates until the answer doesn’t change.

Then REopt was totally recast in an MILP environment. With the earlier techniques, whether you get the same answer twice depends on how long you let it run. With MILP, you have a matrix, and you use linear algebra techniques to solve a system of simultaneous equations, and then it’s done.

How is REopt currently evolving?

REopt started as something used early in the project pipeline. Now, with its increasing capabilities, it is used throughout the design of the system and for comparison once the system is actually built. The next step is to use it to control the system. For example, if I know it’s going to be cloudy tomorrow, how should the microgrid use other resources? Dylan Cutler and Xaing Li are currently following this line of research by extending REopt for control of a vanadium redux battery so that it could participate in the wholesale energy market.

Another thing we’re looking at is how we can get all of NREL’s software tools to play well together in the same sandbox. This interoperability has got to be a key strategy going forward. Application programming interfaces (APIs) are going to be the language that stitches these together; we don’t want to re-create the wheel, so we rely on other APIs to pull resource data and do certain calculations, and people can rely on ours to do optimization calculations. That will be the Holy Grail, when we have all of these software components that work well together.

What are you excited about outside of REopt?

I’m really excited about the opportunities that this new senior research fellow promotion will open up for me at NREL. One thing that is really cool is that I will review the Laboratory Directed Research and Development reports and proposals, so I can see all of the great ideas that people are coming up with around the lab. Similarly, I’ll be reviewing applications for postdoctoral fellow positions. It’s cool for the same reason: they come here from different institutions, so what sorts of new ideas are they proposing to bring to NREL?

REopt provides technology integration and optimization capabilities to help organizations meet their cost savings and energy performance goals. NREL's all-embracing REopt software has been scaled down to a popular and free for use web tool, REopt Lite, designed especially for commercial building managers, and now accessible via an application programming interface.