A trio of scientists at the U.S. Department of Energy’s National Renewable Energy Laboratory (NREL) are being elevated to senior research fellows.

Matthew Beard, Bryan Pivovar, and Paul Veers were chosen for their significant contributions to NREL and the larger scientific community. Along with other current research fellows, these individuals will advise NREL executive management on the strategic direction of science and technology research and ensure NREL’s work continues to meet the highest standards for quality and objectivity.

In addition, the Materials Research Society (MRS) named Peter Green a fellow. Green, the deputy laboratory director for Science and Technology and the chief research officer for NREL, becomes only the third person from the lab to be named an MRS fellow.

“Every year we pick a select few researchers who have advanced the mission of NREL and name them fellows,” said NREL Director Martin Keller. “The decision is a difficult one as there are so many amazing scientists working here.” 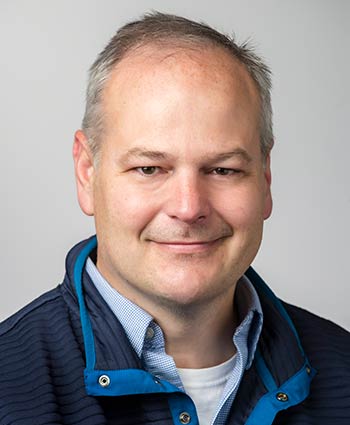 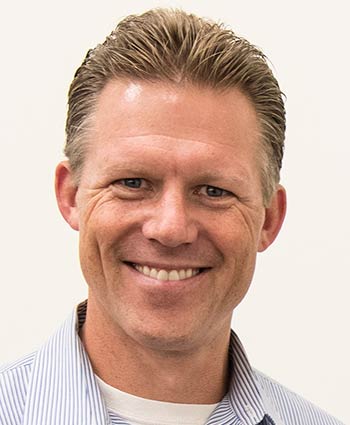 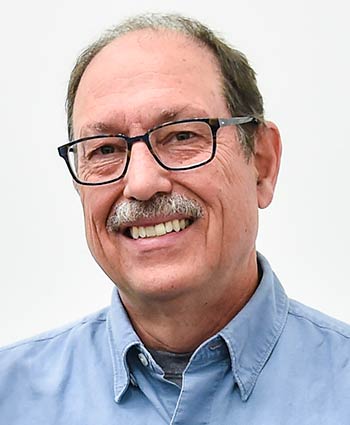 Beard, the director of the DOE Energy Frontier Research Center for Hybrid Organic Inorganic Semiconductors for Energy (CHOISE), joined NREL at the end of 2003. He’s best known for his work on next-generation photovoltaics over the past 20 years. During his time at NREL, Beard has demonstrated the first all-nanocrystal solar cells, and positioned the lab as a pioneer in the field of metal-halide hybrid perovskite research.

Pivovar, manager of NREL's Fuel Cell Group since 2010, has been with the lab since June 2008 and is internationally known for his work with fuel cells, electrolysis, membrane science, and hydrogen in general. Pivovar has served pioneering leadership roles in the H2@Scale program since 2015.

Veers, chief engineer of the National Wind Technology Center at the lab’s Flatirons campus and manager of the Wind Energy Science Group, came to NREL in August 2010. He previously worked at Sandia National Laboratories, and while there led the research on innovations in wind turbine blade design. 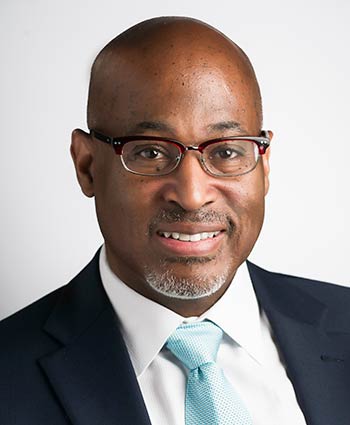 Meanwhile, Green joined NREL three years ago. MRS announced it had named Green a fellow “For research leading to the understanding of the influence of polymer dynamics and confinement on thin-film structures and their corresponding properties, and for outstanding leadership in the materials science community.”