A case study of the Barnett Shale region in Texas, where hydraulic fracturing was first implemented, for the first time provides quantifiable information on the life cycle land use of generating electricity from natural gas based on physical measurements instead of using assumptions and averages that were previously used for evaluation. 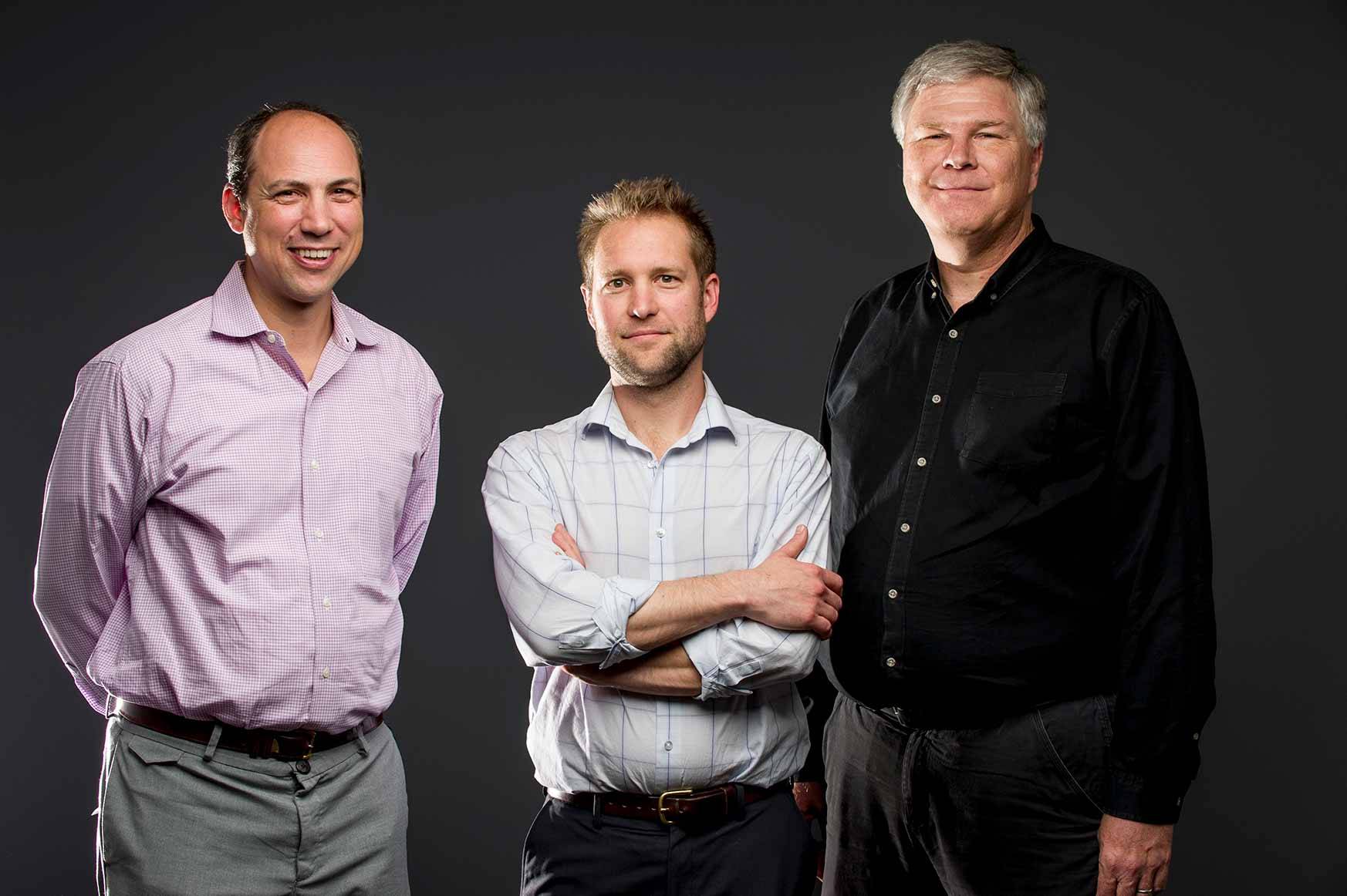 “NREL has already studied land use for renewable technologies,” said Garvin Heath, a senior scientist in the Strategic Energy Analysis Center at NREL and a co-author of the paper. “It’s harder to do for a non-renewable resource because there are more steps in the supply chain and you have to understand the fuel throughput each step of the way. It’s much more complicated.”

Sarah Jordaan, assistant professor of Energy, Resources and Environment at Johns Hopkins SAIS and lead author of the paper, was a natural fit for the team, having published several papers on the topic. “General statements comparing the land use of energy technologies have not been verified with enough data or rigorous methods,” she said. “Defensible comparisons really require substantial datasets that enable comprehensive statistical analyses. Our research is a step towards that.”

Their co-authors from NREL are Jordan Macknick, Brian W. Bush, Dan Ben-Horin, and Victoria Urrea and they also worked with Danielle Marceau, a professor from the University of Calgary, and her doctoral student Ehsan Mohammadi.

Natural gas production is a multi-stage process, beginning with drilling a well. Typically, the amount of gas produced during the lifetime of a well is measured as “estimated ultimate recovery,” which is challenging to estimate based on early production, yet is critical to estimate accurately because it is the basis for normalization of the land use to produce results per unit of production (land area per unit of natural gas produced). From the well, natural gas travels via pipelines—called gathering lines—to a processing plant where impurities are removed. After that stage, the natural gas is transported over high-pressure pipes to the end user, in this case, power plants.

NREL and Johns Hopkins SAIS researchers calculated each stage by converting the data to a unit of megawatt hour of electricity generated. Power plants required the greatest amount of land, followed by gathering lines and processing facilities.

“When a member of the public thinks about how much land natural gas might use, they normally think of production wells because they tend to be the most visible part of the supply chain,” Heath said. “But , there’s a lot of land used for the gathering lines, compression stations and other infrastructure. That was one new insight from this research. Another was that we were successful in developing a method that’s not only applicable to the Barnett Shale but it can be repeated to look at other gas production areas and their associated life cycle of gas produced. Furthermore, the conceptual approach can be applied to any other non-renewable generation source, like coal or nuclear, which would represent a big improvement over methods and results available to-date.”

Heath, who previously conducted other research involving the Barnett Shale, used 2009 data to establish a benchmark for future studies. The Barnett Shale region produced 1.8 trillion cubic feet of natural gas that year, and while the seven counties studied encompass just 30 percent of Barnett Shale’s 19,424 square miles, they accounted for 98 percent of the gas produced.

“If a company wanted to make a preliminary estimate of how much land would be required to develop a certain amount of gas, it could use estimates from our study as a good starting point,” Heath said.

Funds for the research came from the Energy Department’s Office of Energy Efficiency and Renewable Energy. Additional funding was provided by the Electric Power Research Institute.