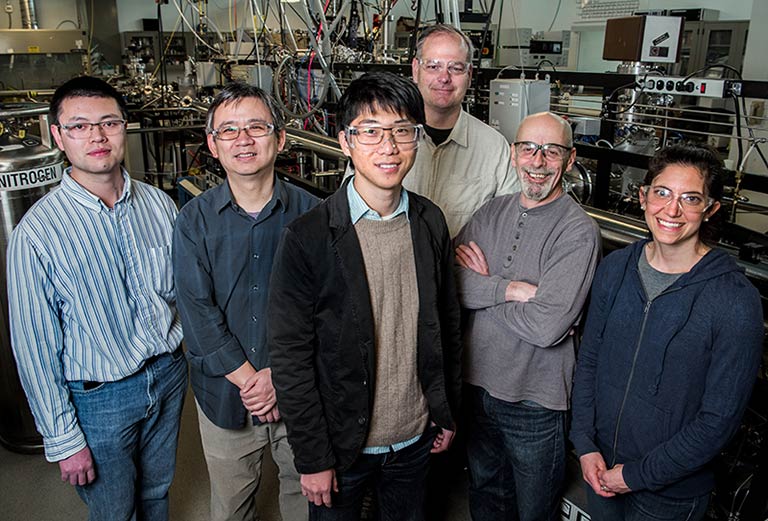 Considerable research into perovskites at NREL and elsewhere has proved the material's effectiveness at converting sunlight into electricity, routinely topping 20 percent efficiency. The sunlight creates mobile electrons whose movement generates the power but upon encountering defects can slip into a non-productive process. Known as a recombination, this process reduces the efficiency of a solar cell. For the cell to be the most efficient, the recombination must occur slowly.

"That seems to help," Beard said. "The single crystal has a lead-rich surface and a faster surface recombination."

The research suggested a light coating of a protective material on the surface of the polycrystalline thin films could further improve the performance of perovskite solar cells.

Funds for the research came from the Department of Energy's Office of Science.