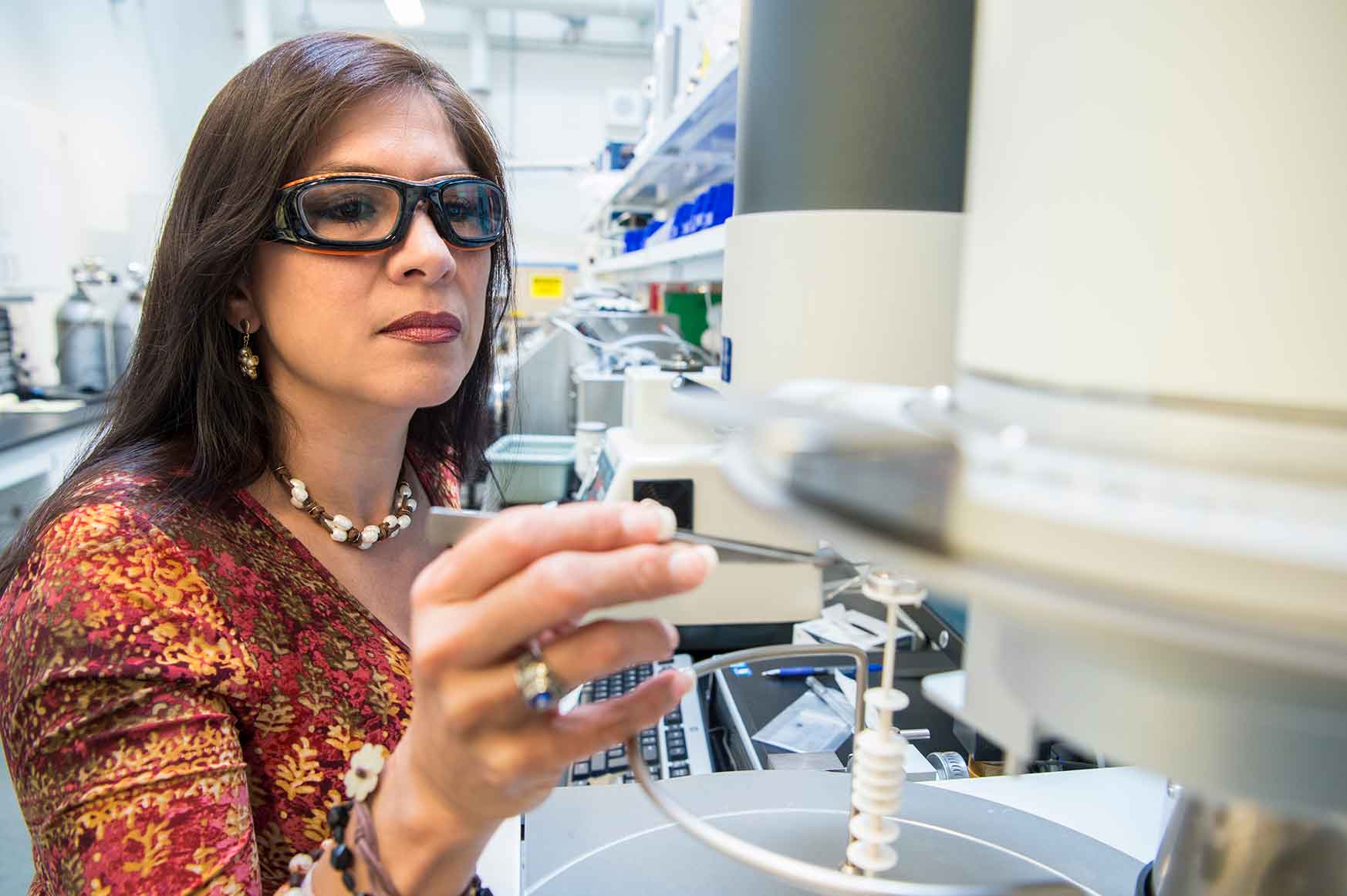 Next-generation concentrating solar power (CSP) plants require high-temperature fluids, like molten salts, in the range of 550-750 degrees Celsius to store heat and generate electricity. At those high temperatures, however, the molten salts eat away at common alloys used in the heat exchangers, piping, and storage vessels of CSP systems. New research at the U.S. Department of Energy’s National Renewable Energy Laboratory (NREL) is aimed at mitigating corrosion levels in CSP plants with nickel-based coatings.

"We are very excited about the potential implications of this research to provide corrosion-resistant coatings for CSP applications that could improve the economic viability of these systems," said Johney Green, associate laboratory director for mechanical and thermal engineering sciences.

CSP plants with low-cost thermal storage enable facilities to deliver electricity whenever it is needed, helping to support grid reliability. Molten salts are commonly used for both the heat-transfer fluid and thermal energy storage because they can withstand high temperatures and retain the collected solar heat for many hours.

To commercially use molten salt mixtures containing sodium chloride, potassium chloride, and magnesium chloride, the corrosion rate in the storage tanks must be slow—less than 20 micrometers per year—so that a concentrating solar power plant can achieve a 30-year life.

Bare stainless steel alloys tested in a molten chloride corroded as fast as 4,500 micrometers per year. The solution to the corrosion problem could lie in research conducted by NREL’s Judith Gomez-Vidal and published in the Nature Materials Degradation journal article, “Corrosion Resistance of MCrAlX Coatings in a Molten Chloride for Thermal Storage in Concentrating Solar Power Applications.”

Gomez-Vidal applied different types of nickel-based coatings, which are commonly used for reducing oxidation and corrosion, to stainless steel. One such coating, with the chemical formula NiCoCrAlYTa, showed the best performance so far. It limited the corrosion rate to 190 micrometers per year—not yet at the goal but a large improvement compared to the uncoated steel by a 96% reduction in the corrosion rate. That particular coating was pre-oxidized over a 24-hour period, during which a uniform and dense layer of aluminum oxide was formed and served to further protect the stainless steel from corrosion.

“The use of surface protection is very promising to mitigate corrosion in molten salts in particular to those surfaces exposed to chlorine-containing vapor,” said Gomez-Vidal, who holds a Ph.D. in metallurgical and materials engineering. “However, the rates of corrosion are still considerably high for CSP. This effort highlights the relevance of testing materials durability in solar power applications. More R&D is needed to achieve the target corrosion level needed, which could include the synergy of combining surface protection with chemical control of the molten salt and the surrounding atmosphere.”

Additional tests will require evaluation of the coatings under thermal cycling and the introduction of oxygen-containing atmospheres to increase the oxidation potential of the systems. The addition of oxygen ensures the formation of protective scales that could reform in the presence of oxygen if cracks appear during operation. Gomez-Vidal has recently published other work in which such aluminum oxide layers were able to grow and remained adhered to the surface in the presence of air during thermal cycling of samples.

The research was funded by the U.S. Department of Energy’s SunShot Initiative, which is a national effort to drive down the cost of solar electricity and support solar adoption. SunShot aims to make solar energy a low-cost electricity source for all Americans through research and development efforts in collaboration with public and private partners.