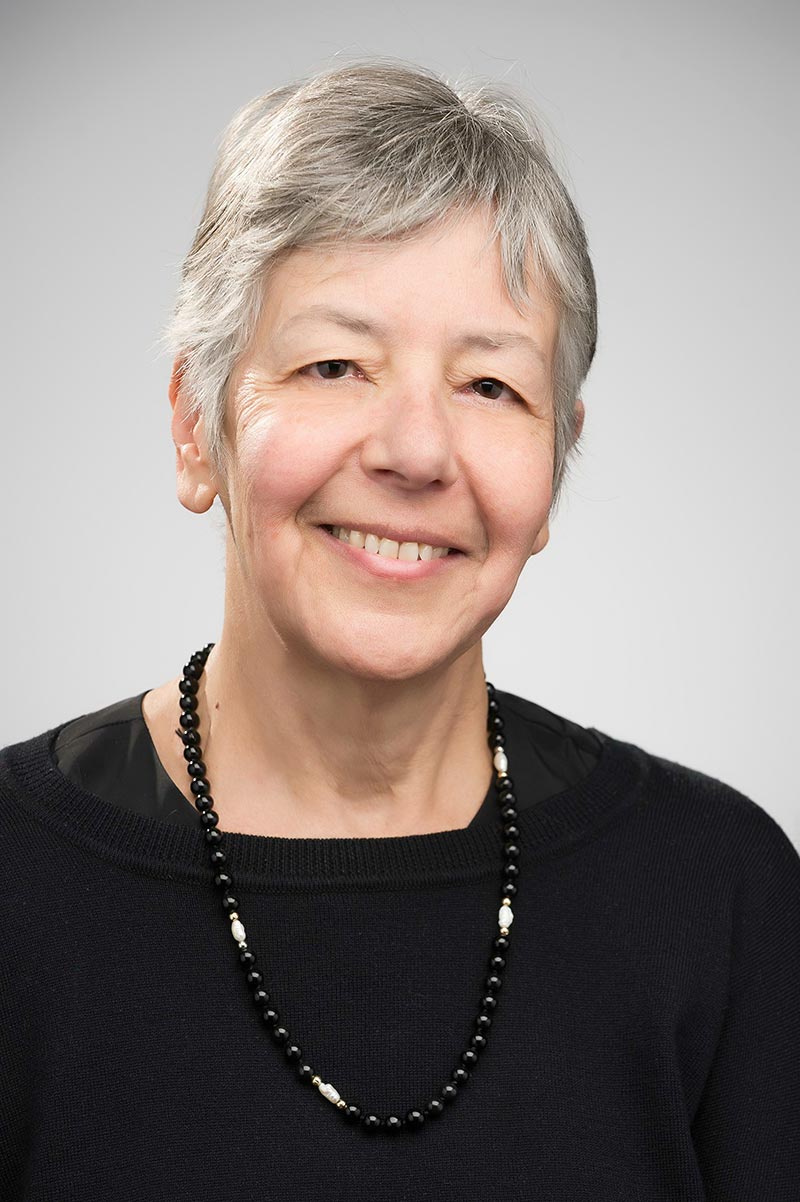 Maria Ghirardi, a scientist at the Energy Department's National Renewable Energy Laboratory (NREL), has been named a fellow of the American Association for the Advancement of Science (AAAS). AAAS cited Ghirardi for "distinguished contributions to our understanding of photobiological hydrogen production in photosynthetic organisms."

At NREL, Ghirardi is involved in both basic and applied research, primarily in the area of biohydrogen and photosynthesis. She has extensive experience working with organisms that convert light into chemical energy and examining the methods by which these organisms can be used to produce economic, sustainable fuels.

"This fellowship is an honor," Ghirardi said, "It's a recognition of my accomplishments in photobiology throughout my career. To me, it represents an acknowledgment of my role in bringing to the public the importance of photosynthesis for alternative fuel generation."

Ghirardi earned her Ph.D. at the University of California at Berkeley, where she studied the ability of plants to extract energy from sunlight. After three years at the Department of Agriculture, working on the turnover of proteins involved in photosynthesis, she came to NREL in 1991. Currently she is a principal scientist, an NREL Fellow, and a Renewable and Sustainable Energy Institute (RASEI) Fellow. She has authored more than 118 publications, holds four U.S. patents, and has been featured as an invited speaker in many national and international conferences.

"Maria is one of the most experienced, knowledgeable, and passionate scientists in the country on photosynthesis, biohydrogen, and algal biofuels production," said Mark Davis, director of Biosciences at NREL. "Her work has significantly raised the level of algae as a major player in the search for the best alternative fuels of the future."

Ghirardi's past research involved the use of algae to photosynthetically generate hydrogen from water, a potentially efficient source of clean, renewable energy. Practical implementation has been hampered by the extreme sensitivity of the hydrogenase enzyme to oxygen, one of the byproducts of photosynthesis. Ghirardi and her team investigated a way around this roadblock by replacing the algal hydrogenase with a bacterial one that is more tolerant to oxygen, thereby attempting to make the process more commercially viable. Her current research is focused on understanding the role of alternative electron transport pathways in photosynthesis, and in deconvoluting the metabolic partners of a crucial redox enzyme-ferredoxin-in algal metabolism.

The new 2016 AAAS fellows were elected in recognition of their contribution to innovation, education, and scientific leadership. AAAS is the world's largest multidisciplinary scientific society, with individual members in more than 91 countries around the globe. The society was formed in 1848, marking the emergence of a national scientific community in the United States. AAAS is the publisher of the journal Science.