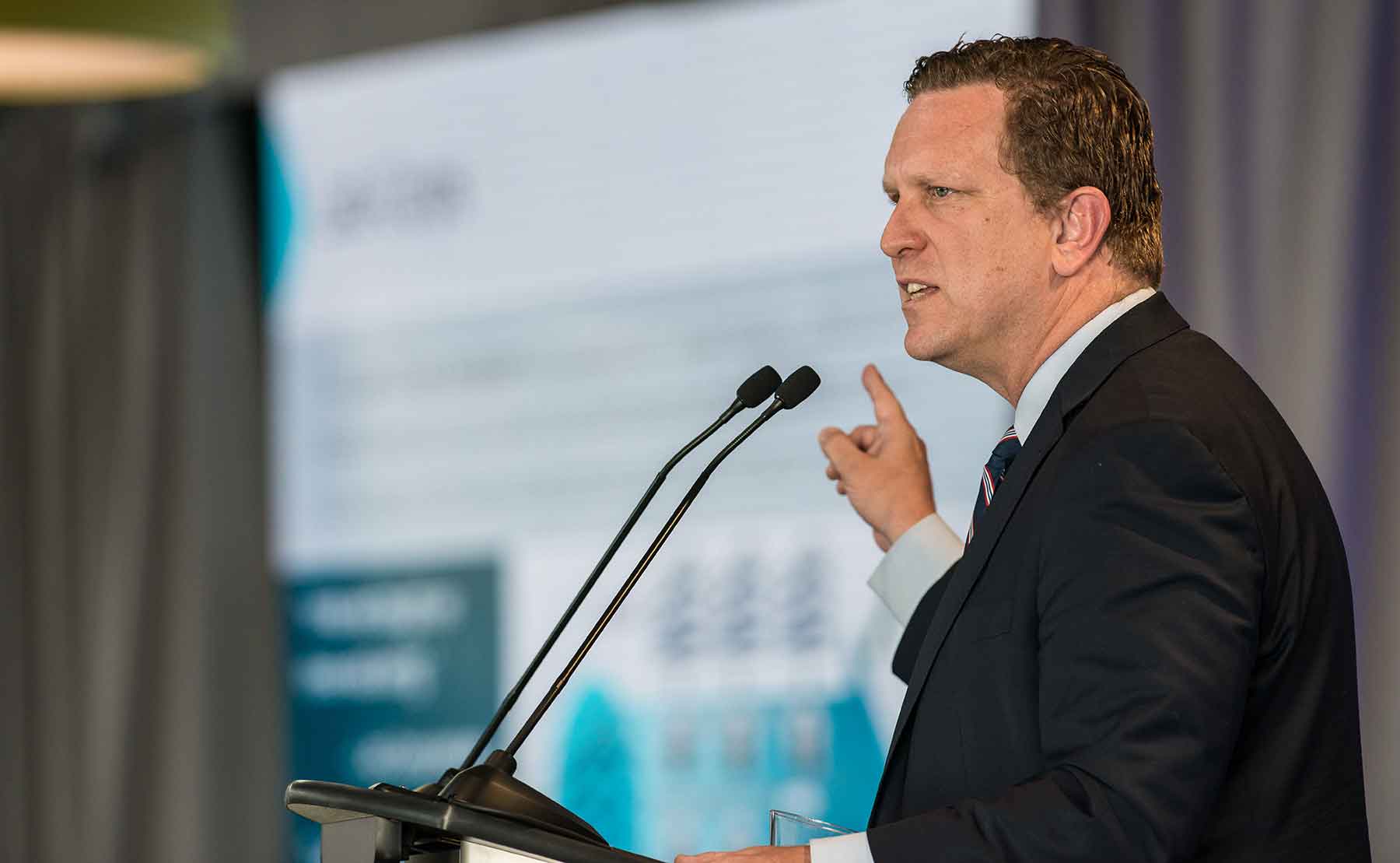 To put it simply, the national labs are open for business.

Held at the National Renewable Energy Laboratory (NREL), the first-ever summit was an outgrowth of the National Laboratory Impact Initiative, a program now in its third year. Part of the Energy Department's Office of Energy Efficiency and Renewable Energy (EERE), the initiative emphasizes both commercializing technology developed within the labs and helping those in academia or industry use lab resources to bring their own ideas to market.

The national laboratories employ some 30,000 researchers, who are collectively "some of the most brilliant minds on the planet," according to David Danielson, assistant secretary for EERE. Partnerships between the national labs and the private sector already have yielded "amazing results," he said, but there's more to do.

"Our primary purpose and goal for today is to create an environment where we can take those partnerships to a whole new level, both in terms of the quantity of those relationships and the quality," Danielson said.

Since its start, the initiative has rolled out three pilot programs to bolster those collaborative efforts, with more in the works.

"The bottom line for me is what we're doing appears to be working," said Danielson, citing statistics from 2014, the Lab Impact Initiative's first year and the only year for which figures are available. He cited a 27% year-over-year increase in cooperative research and development agreements across the Energy Department's labs, a 21% increase in patent applications, and a 13% increase in income-bearing licenses of intellectual property from the laboratories.

"The national labs have a lot of very cool technology, and we are ready to work with industry to help to implement and bring this technology into the market," Martin Keller, director of NREL, told an audience of fellow lab directors and industry executives. 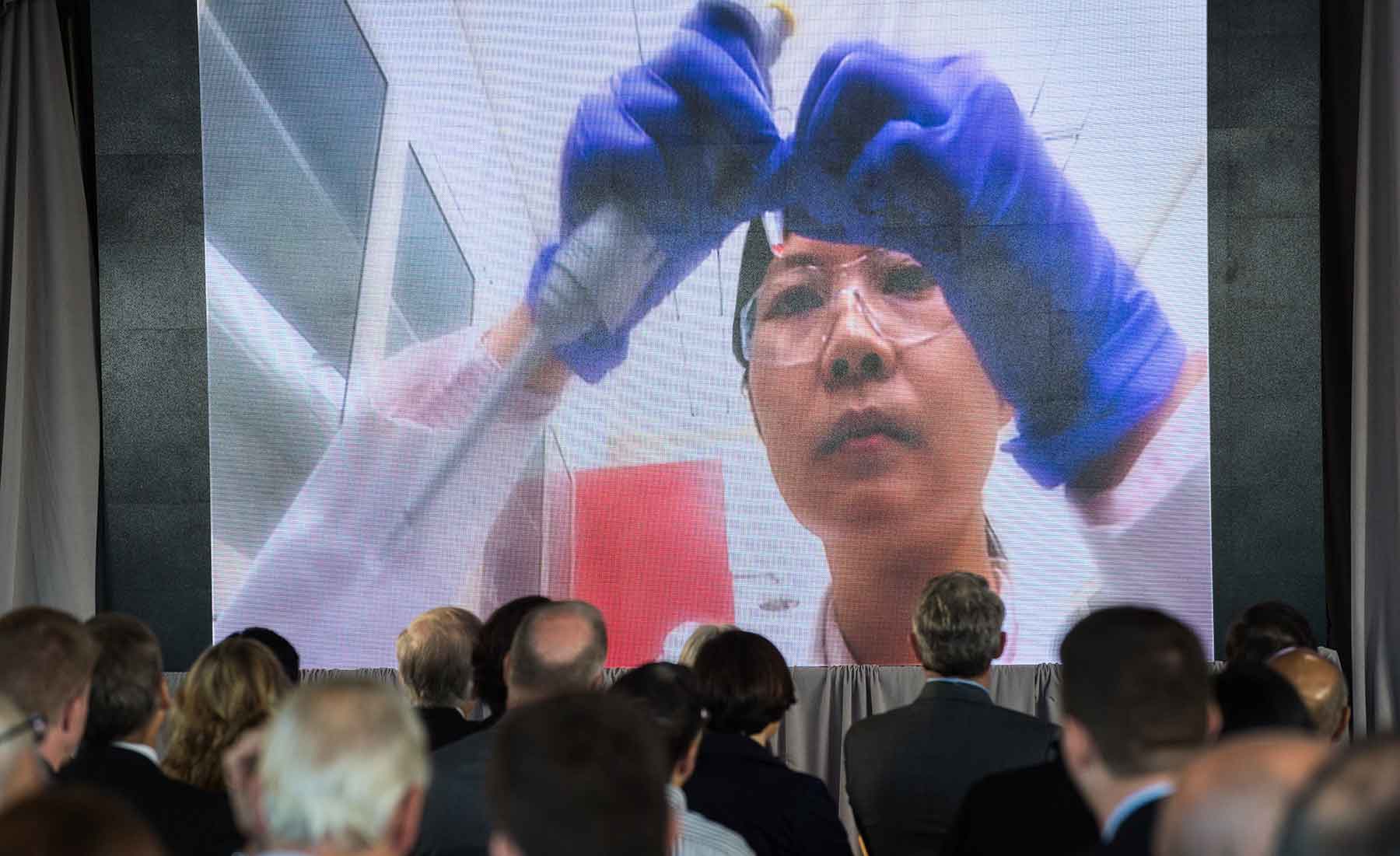 EERE created these pilot programs to help move innovative ideas into the market:

Victor Kane, director of the National Lab Impact Initiative, said the pilot programs respond to a shift in how technology reaches the market. The outdated view is that of a technology pipeline in which an innovator comes up with an idea, lines up financing, hires staff, and introduces a product. Instead of a pipeline, however, Kane said the "innovation ecosystem" actually functions best as gears that mesh. "If you don't have all four of these gears, the system will not work. What we noticed with the Energy Department's programs is the industry market piece was one we were consistently missing."

The pilot programs were developed to ensure all the necessary pieces were in place. Future pilot programs are in process, with the next targeted to be released later this year. "I don't think there's actually been a better time to be an industrial or an academic partner wanting to work with the labs because there are so many different opportunities," said Bryan Hannegan, associate lab director at NREL.

The opportunities available at the national labs also close a gap created as venture capitalists shy away from investing as much money into clean energy technologies.

"I was at MIT about 10 years ago," said Danielson, who earned his doctorate in materials science and engineering from the Massachusetts Institute of Technology. "All the smartest people I knew were spinning out clean energy startups. Venture capital was flowing like honey. Right now that honey's not flowing so much. Venture capitalists have realized that this is tough. This takes 10 years. It takes hundreds of millions of dollars."

The amount of new investments by venture capital firms in U.S. clean energy firms fluctuates but has never approached the peak of $18.3 billion in the third quarter of 2011, according to Bloomberg New Energy Finance. 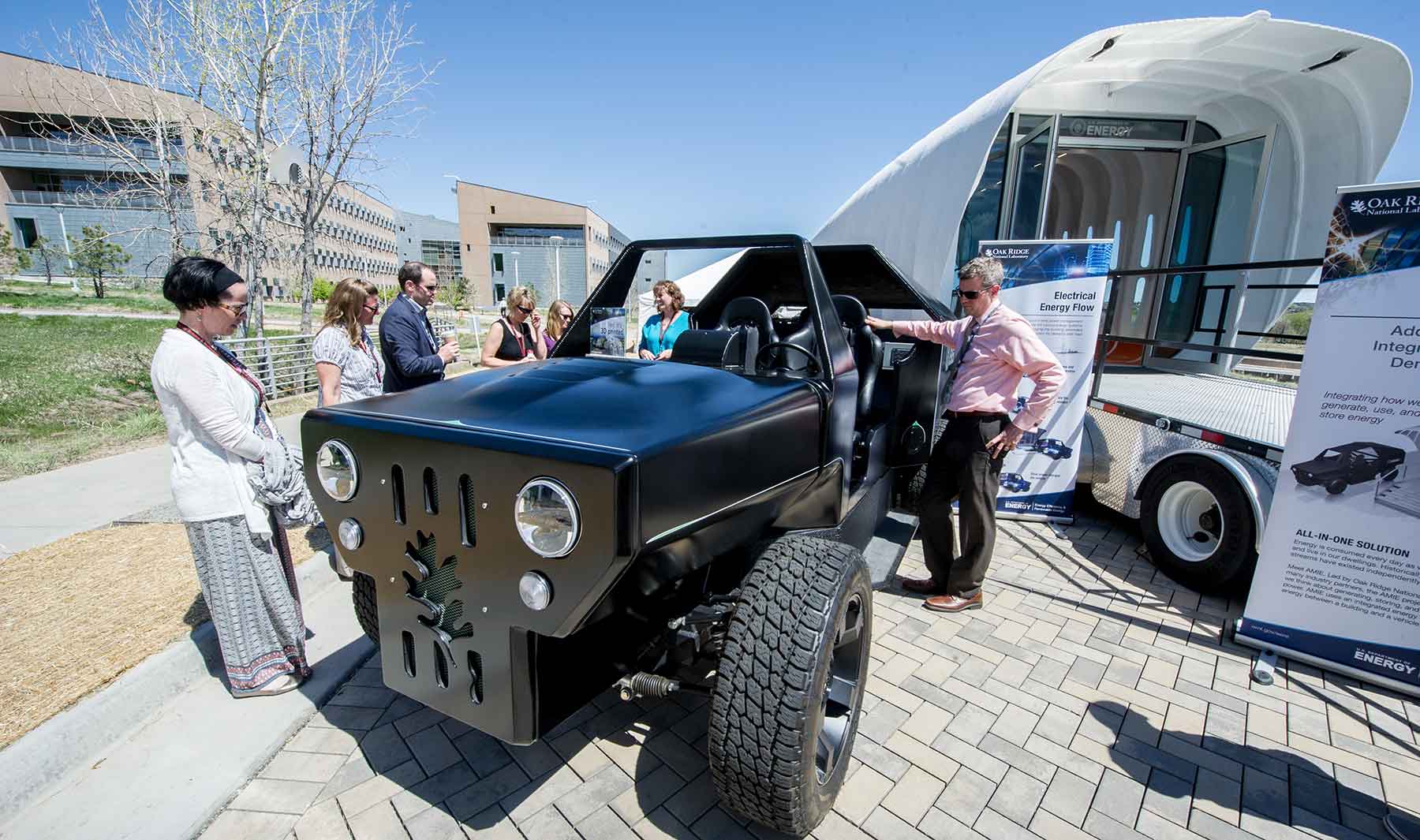 Building Relationships with Labs Is Key

A company doesn't have to be located near a national lab to work with one. Bill Farris, the associate lab director who oversees the transfer of NREL's technologies to the marketplace, said 2014 data revealed few companies working with the national labs actually are located nearby. Of the approximately 2,800 partnership agreements reached that year, 70% were with companies more than 200 miles away from a national lab.

"We like to say at NREL we don't commercialize technologies," he said. "We never do. We come up with the innovations, but our partners commercialize the technologies. They take them into the marketplace. They do the heavy lifting of building a business and attracting a talented management team and raising capital. We can give them the spark, but our partners really do the heavy lifting, and that engagement with the laboratories is incredibly important."

Success stories of industry/laboratory collaboration were prominently displayed at the summit. Jay Rogers, CEO and co-founder of an Arizona company called Local Motors, spoke about his plans to build a fleet of vehicles made via 3D printing techniques. Those techniques were pioneered at the Manufacturing Demonstration Facility at Oak Ridge National Laboratory, located in Tennessee. Oak Ridge brought to NREL a 210-square-foot house made using a 3D printer.

"One thing I'm amazed by is sometimes people think the government is slow or is a little bit behind," Danielson said, "but just yesterday I read an article about how the CEO of Google, Eric Schmidt, was at this innovation conference and he's proposing a big new idea, that we could 3D print our buildings. This is a pretty exciting example where the Department of Energy and our national labs are ahead of even Google. That's the kind of innovation we want to have at the Department."