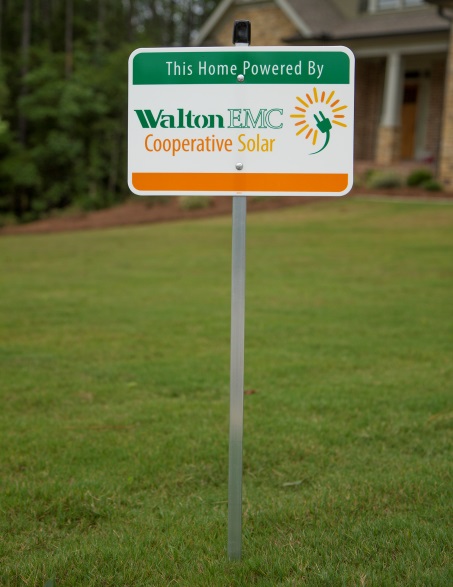 A previous STAT blog highlighted the town of Dartmouth, Massachusetts, which has more solar energy generation capacity than any other municipality in the state and more than twice that of Boston. The town achieved this by purchasing solar energy from two photovoltaic (PV) farms developed within the town to offset the municipal government’s electricity use as well as allowing (for a time) solar energy generation in every zoning district. These actions attracted solar developers to Dartmouth, which currently hosts more than six solar farms.

Other communities leading their state in solar energy generation, while they may not purchase the energy directly from a solar farm, established a development path for larger PV installations. Analysis shows that those communities that “go solar” with even a single solar farm often generate more solar energy than the largest cities in the state with the highest concentrations of rooftop PV installations. A single, small solar farm can generate as much electricity as hundreds of residential rooftop PV systems.

As a result, the quickest way to increase local renewable energy generation is not through subsidies for individual households, but by encouraging larger PV installations. Community, or shared solar, where multiple subscribers receive credits for the generation from a single PV farm, now provide many communities with an option to take advantage of economies of scale and quickly increase local solar energy generation. 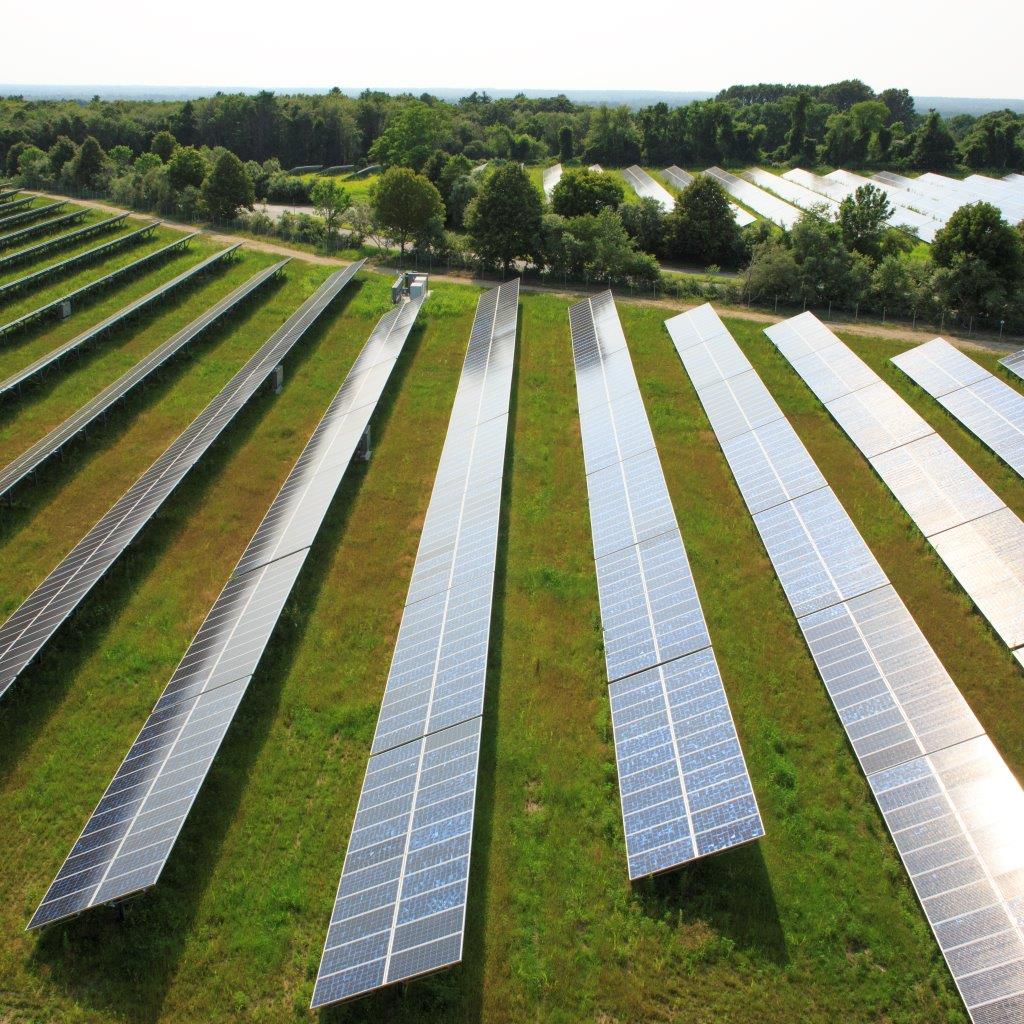 An article summarizing this research and listing key actions municipalities can take to increase local solar energy generation was recently published in Planning magazine, the publication of the American Planning Association.  Read the article here.