There are over 450,000 known brownfield sites across the United States, and many of these are in urban or suburban areas. As real estate in urban environments becomes more competitive and as the demand for clean energy increases, unproductive, abandoned, or contaminated sites present abundant opportunities for clean energy. Decommissioned solid waste landfills, in particular, can play host to new solar photovoltaic (PV) arrays.

An NREL Solar Technical Assistance Team (STAT) subject matter expert recently attended and spoke at the meeting of the Association of State and Territorial Solid Waste Management Officials (ASTSWMO) that was held in partnership with the U.S. Environmental Protection Agency (EPA) RE-Powering America’s Land Initiative. Speakers from across the country presented the opportunities and successes of siting solar arrays on closed landfills and other contaminated sites to a diverse set of workshop participants, ranging from state energy offices and city planning departments to solar developers. Project case studies featured hundreds of megawatts of successful projects. Clarkstown, New York, for example, turned its closed landfill site into a valuable revenue generator for the city by implementing a 2.4-megawatt (MW) solar array. The message was clear: attendees are looking for ways to facilitate the re-use of contaminated lands for solar. 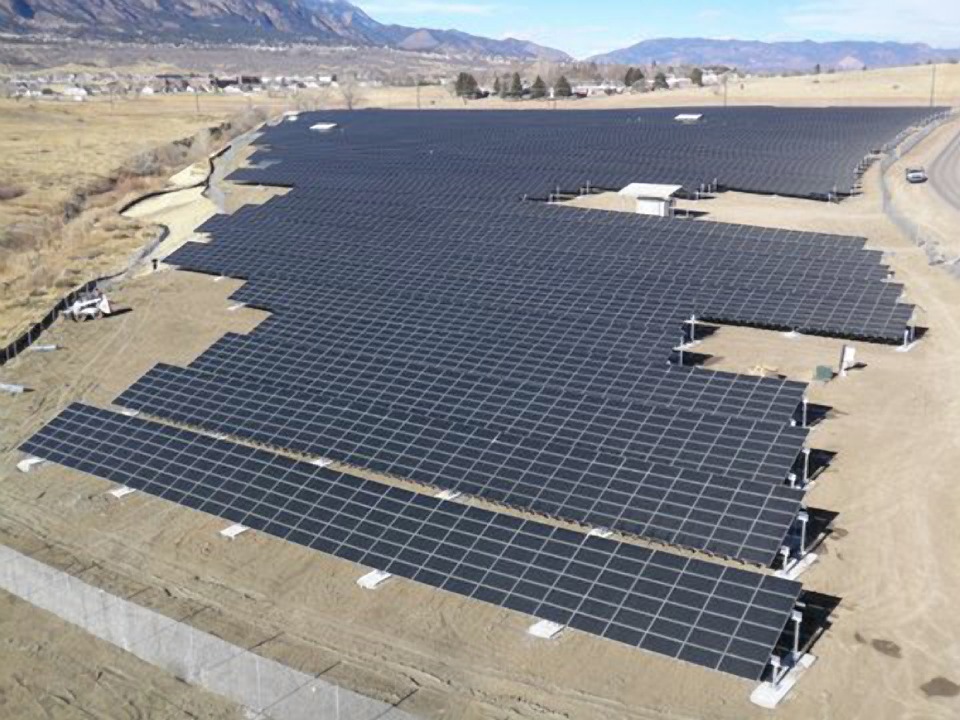 Members of the solar developer community outlined the difficulty in identifying viable greenfield (i.e., undeveloped open space) sites for solar projects. According to the developers, brownfield sites often have the right combination of characteristics—infrastructure, proximity to load centers, and low lease costs—needed to build successful projects. States with stated renewable energy goals, such as Massachusetts, have seen rapid renewable energy development on brownfield sites around the state. The Massachusetts Department of Environmental Protection highlighted policy work that is going on at the state level to help expedite permitting for projects, provide resources for developers, and expand net metering. Projects cited on brownfields and landfills are eligible for Solar Renewable Energy Certificates (SRECs) above other conventional systems.

Speakers from different states spoke about best practices for development that exist across the nation. They also spoke of the types of sites and status of cleanup that provide the best prospects for re-development. Some of the common characteristics that make for a favorable brownfield project were outlined during the event:

When the conditions at the site are right, these projects can become a showcase of public-private sector partnerships. At the city level, speakers explained how the redevelopment of historically blighted sites has made a difference in the surrounding communities. The city of Dubuque, Iowa, played matchmaker for a developer, the utility, and an industrial land owner to convert a vacant parcel into a solar farm with bike paths, an educational kiosk, and electric charging stations for public use.

Throughout the event, speakers shared resources with the audience as well as best practices and lessons learned. By the end of the second day, it was clear that the attendees were ready to pursue opportunities at some of the 450,000 brownfield sites across the country. Business cards were exchanged, development processes were being discussed, and everyone was thinking about the sites in their purview that could host solar projects.

Communities interested in developing renewable energy on brownfield sites in their area can get started with the following approach: