Solar Insights from the 2016 RPS Summit

Over the past decade, state Renewable Portfolio Standards (RPSs) have been one of the most effective ways to advance solar and other clean energy technologies at the state level. Twenty-nine states plus the District of Columbia have RPS policies, which require utilities and other electricity suppliers to procure a specified portion of their electricity supply from renewable energy. The Clean Energy States Alliance (CESA) has worked with many of the RPS program managers as part of the RPS Collaborative.

This kind of information sharing is the goal of the annual RPS Summit, which took place from November 30th to December 1st, 2016. RPS administrators from 22 states attended this year’s Summit, as did renewable energy certificate (REC) tracking system administrators, RPS analysts, representatives from national energy labs, federal officials, and other stakeholders. In total, the Summit included over 100 people with a wide range of interests and perspectives on RPSs for an invigorating and educational two days of presentations, panels, group discussions and networking. 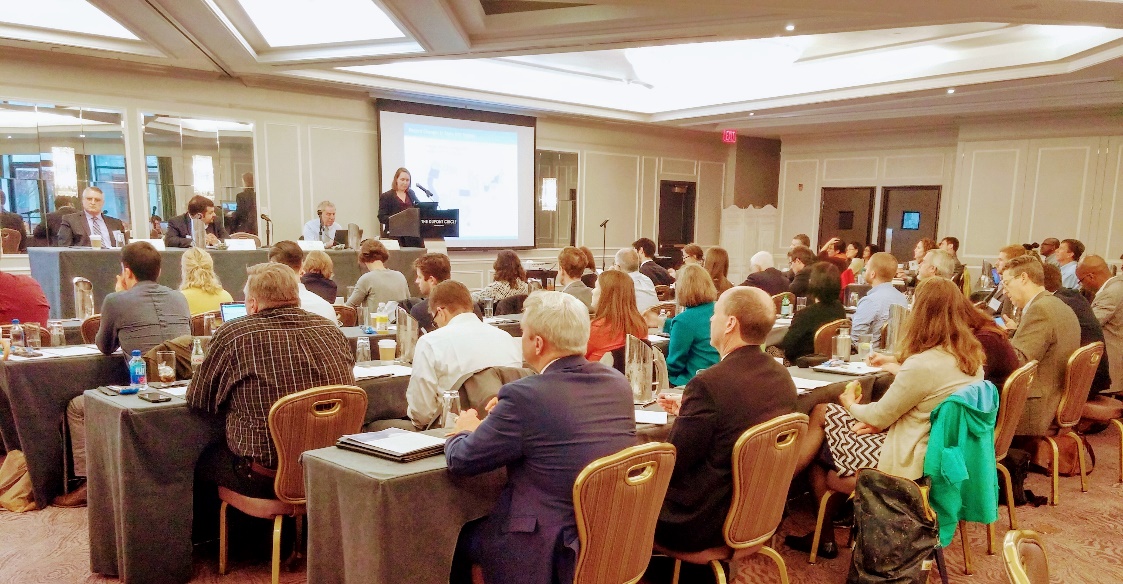 Lori Bird, Principal Analyst at NREL’s Market and Policy Impact Analysis Group, addresses the 2016 RPS Summit with a presentation on the impact of RPS implementation on energy and electricity system trends.

Representatives from many states presented updates on their RPS programs. In Massachusetts, for example, a solar carve out, which mandates a certain amount of solar generation be used for the RPS, has, in combination with other factors, increased solar deployment so successfully that the state met its first goal (450 MW by 2017) three years early, and its second goal (1600 MW by 2020) two years early. The challenge now is to maintain solar growth while making solar incentives more cost effective to implement and lowering ratepayer costs, along with various other program improvement objectives. At the Summit, Kaitlin Kelly of the Massachusetts Department of Energy Resources described the state’s proposed next generation solar incentive program.

Meanwhile in Washington, DC, an ambitious solar carve out has proved to be a both a challenge and a leadership opportunity. DC is small and densely populated, which means that there is limited space for large-scale solar arrays. DC does, however, have ample rooftop space. To support rooftop solar deployment, DC produced one of the most sophisticated solar maps in the country, allowing users to figure out if solar is right for their building and demonstrating that DC has many rooftops suitable for solar. 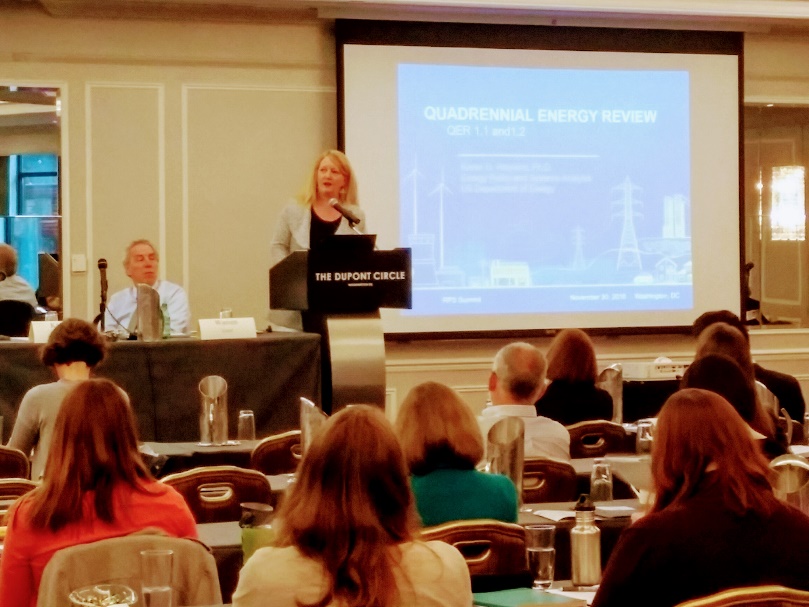 A critical challenge discussed in many break out groups and presentations was how to ensure that low-income households are able to access the benefits of solar power. One solution is community shared solar, which allows renters and others who do not have adequate roofs for solar panels to experience the rate savings from solar. As indicated in a presentation by the Smart Electric Power Alliance, 14 states plus DC have enacted policies to support community solar development. Many other low-income solar models are also being implemented across the country.

The 2016 RPS Summit included many other presentation and discussion topics related to solar. Links to most presentation slides are available on the CESA website at www.cesa.org.

*Samantha Donalds serves as a Research and Communications Specialist for Clean Energy Group and the Clean Energy States Alliance (CESA). She assists with member services, communications, and research. CESA is a national, nonprofit coalition of public agencies and organizations working together to advance clean energy. CESA is supporting the STAT Network’s efforts through outreach and promotion of the program’s technical assistance opportunities and collaboration with technical assistance delivery and program outputs.