Some major events provided the backdrop to the National Association of State Energy Officials’ (NASEO's) 2016 Energy Policy Outlook Conference in the District of Columbia February 9-11.  Many state legislative sessions that began in January and February (Fig. 1) have already produced an array of energy legislation on topics such as tax incentives, renewable portfolio standards, siting and permitting, and community solar.[1] What caused the most stir among state decision makers at the conference, however, were two announcements made on February 9:

1) The Supreme Court’s stay of the Clean Power Plan.[2]

As a NASEO affiliate, NREL representatives attended the conference to inform state decision makers about the state and utility solar technical assistance NREL can provide. 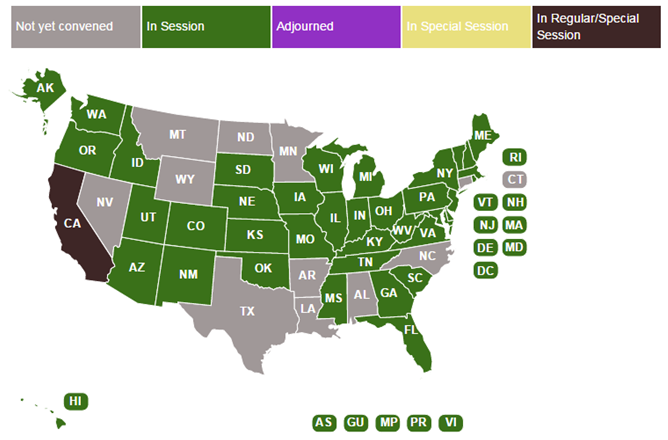 NASEO, the National Association of Regulatory Utility Commissioners (NARUC), and the National Association of Clean Air Agencies (NACAA) hosted an entire afternoon session, with a keynote address by the Environmental Protection Agency’s Administrator, Gina McCarthy, to discuss how state agencies are working together to comply with the Clean Power Plan (CPP). States are well underway with stakeholder outreach—an effort required to inform CPP compliance plans. In light of the U.S. Supreme Court stay on the CPP, states fell into one of three groups:

The second announcement that was addressed during the conference came during a keynote speech by Secretary of Energy, Dr. Ernest Moniz. Secretary Moniz spoke to the conference theme, “Powering Economies: Energy as the Engine for Smart Growth,” elaborating on how the federal government is working with states and the private sector to invest in transformational energy technologies that support economic innovation. He highlighted President Obama’s recent budget proposal to advance Mission Innovation, a 20-country initiative to double government research and development funds for clean energy innovation following November’s climate negotiations in Paris (Fig. 2). 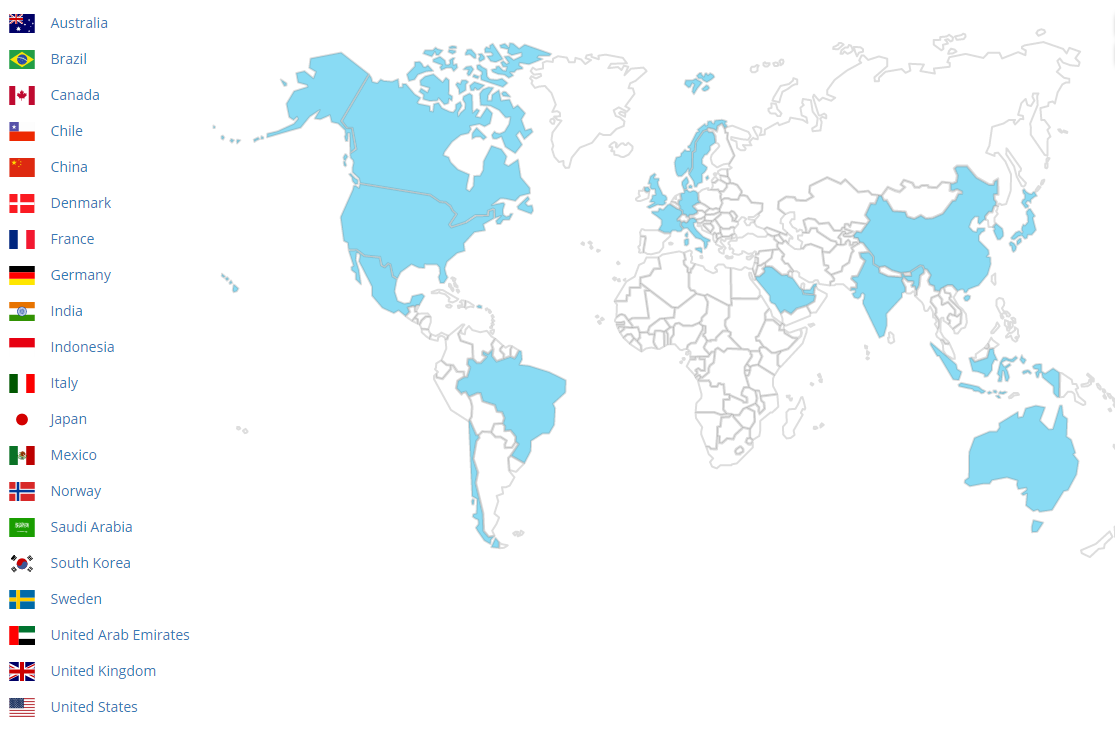 Once again, NASEO lined up an impressive, diverse group of panelists to educate attendees on the future of energy efficiency, electric vehicles, workforce development, and the energy policy and market outlook for 2016. Policy designers will have to wait to see if NASEO’s annual conference in September 2016 will be equally well-timed with such dramatic energy policy announcements.

[2] A court-ordered stay delays the Clean Power Plan regulation until it has been reviewed on its merits by the U.S. Court of Appeals for the District of Columbia Circuit