Sunny San Diego welcomed state energy officials and their affiliates to the 2015 National Association of State Energy Officials (NASEO) annual meeting September 13-16. The theme was “Interconnected: Smart Energy Policies, Clean Energy Investments, and the Cloud.” As an affiliate, I had the opportunity to share information about state and local clean energy  policies as well as the types of technical assistance the Solar Technical Assistance Team  (STAT) provides to state-level decision makers.  Several themes emerged from the whirlwind of presentations, discussions, and one-on-one conversations with participants. 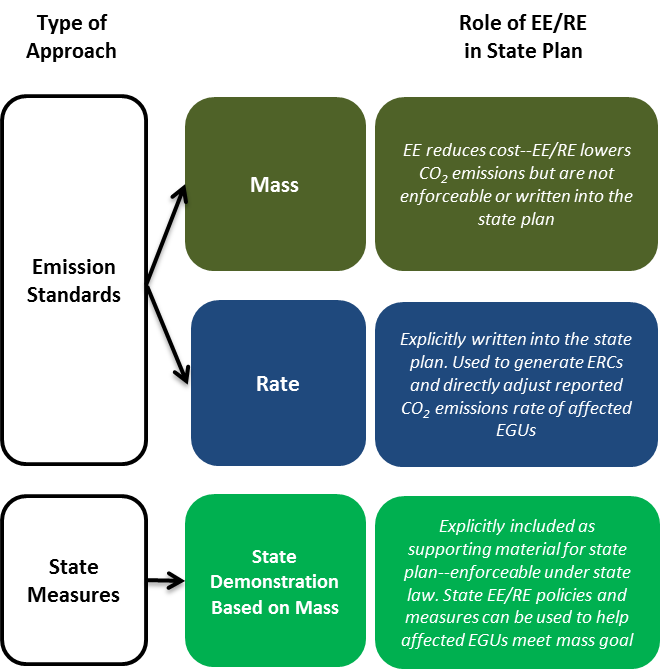 Much discussion revolved around the Clean Power Plan (CPP). Finalized in August by the Environmental Protection Agency (EPA), the CPP regulates CO2 emissions from existing electric utilities with the goal of reducing total U.S. power sector CO2 emissions by 32% from 2005 levels by 2030. States must submit initial compliance plans or request an extension to the EPA by September 2016.

Energy and air quality officials from several states reported having started their public engagement processes, one of the first steps in creating a state compliance plan. Many presentations and discussions emphasized the role renewable energy sources and energy efficiency could play in helping a state lower its CO2 emissions. In addition, EPA officials delved into one of the key decisions states must make: whether to pursue a rate-based or mass-based emission standard compliance path (Figure .) The time devoted to this topic and lively Q&A sessions suggested that states have enormous interest in learning from each other as they begin to understand the new regulations and drafting their compliance plans. 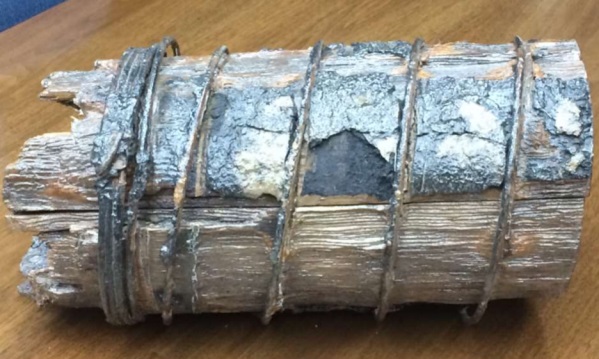 Figure 2. An example of a wooden water pipe installed in the late 1800s from which residents of east coast cities may still be drinking (Source: Connolly 2015)

The rapid pace of technology development in the electric sector is both exciting and overwhelming to state energy officials who are using regulatory frameworks based on traditional utility business models. While much discussion at the NASEO meeting focused on distributed generation issues, the larger question participants mulled over was: how do energy officials and regulators evaluate all the energy technologies coming into the market? Keynote speaker Thomas Siebel of C3 Energy asserted that large-scale adoption of innovation in the electricity sector is happening at a much faster rate in other parts of the world than in the U.S.—in part because the U.S. regulatory framework only allows utilities a rate of return on certain investments. This framework deprives utilities of investing in information technology essential to robust electric grid modernization (Siebel 2015). Some questions raised during the discussion remained unanswered: What will it take for the U.S. electric grid to modernize? What kind of grid do we collectively want to build given that it’s a 50+ year investment?

Adding to this theme were excellent keynote addresses by representatives from big energy technology players: Solar City, Tesla Motors, and Nest Labs. And Allan Connolly of Aclara reminded participants that energy and water use are intimately connected. Not only does water intensity of energy production vary by energy source, the energy required for various water processes (e.g., pumping for irrigation, heating, and treatment) is immense (Connolly 2015). Like the electricity grid, water infrastructure in the United States is deteriorating and in need of significant investment (Figure 2). 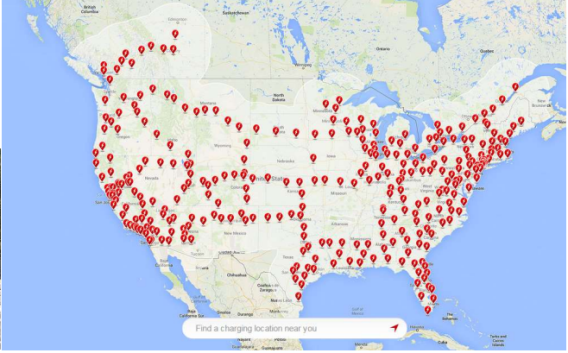 The week was filled with back-to-back sessions ranging from Property Assessed Clean Energy (PACE) financing to building codes and electric vehicle infrastructure (Figure 3). I was inspired by the wealth of knowledge and experience present among all the state-level decision makers who are on the ground grappling with dynamic energy economic, technological, policy, and regulatory issues.