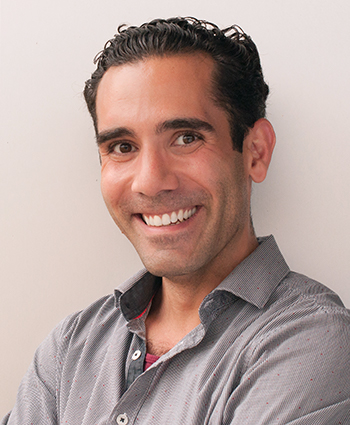 Vincenzo LaSalvia is a photovoltaics researcher in the High Efficiency Monocrystalline Photovoltaics Group at NREL. He possesses a unique expertise in thermal and chemical processing of monocrystalline silicon wafers and solar cells. Through high-temperature experimentation, he has pioneered an investigation of crystal-defect generation and engineering in Czochralski-grown silicon. In collaboration with Arizona State University’s DEfECT Lab and the Massachusetts Institute of Technology’s Photovoltaics Research Laboratory, he has studied this phenomenon’s effect on photocarrier bulk lifetime throughout the entire solar cell process.

Vincenzo is also a key contributor at NREL in demonstrating the fabrication of a 21.5% efficient n-Cz silicon solar cell as well as the realization of a GaInP/Si dual-junction solar cell with 29.8% one-sun efficiency.